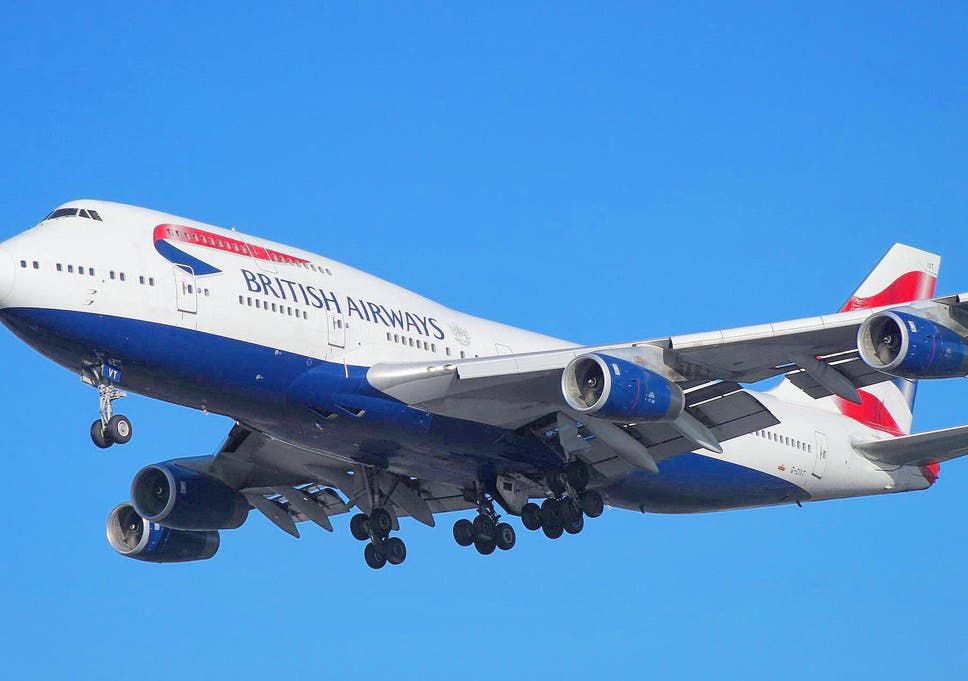 After spending nearly a billion dollars to freshen up its fleet of Boeing 747s, British Airways has announced they will likely never fly in revenue service again for the historic airline. BA was a big customer for the original Jumbo Jet and it had 28 of the 400 series. BA had hoped to gradually phase out the type over the next four years but the COVID pandemic ended that plan. “With much regret, we are proposing, subject to consultation, the immediate retirement of our Queen of the Skies, the 747-400,” the company said in a memo to staff reported by airlinegeeks. “We know there is speculation on social media and aviation websites, so we wanted to make our position clear.”

KLM recently retired its 747 fleet and other airlines have already ended 747 service in favor of long-range twins that cost a lot less to operate. While 747s were a mainstay of many airlines’ transcontinental fleets, none had the kind of relationship with the type that BA has had. It’s flown 747s for 51 years and has flown 105 of the aircraft. It got its last one in 1999. BA said it’s just one other piece of bad news in an ongoing crisis for the world’s airlines. “The whole airline community is reconciling itself to a bleak outlook for passenger demand. Long haul travel will take years to recover, with the major industry bodies agreeing that we will not see a return to 2019 levels until 2023 at the soonest,” the memo stated.