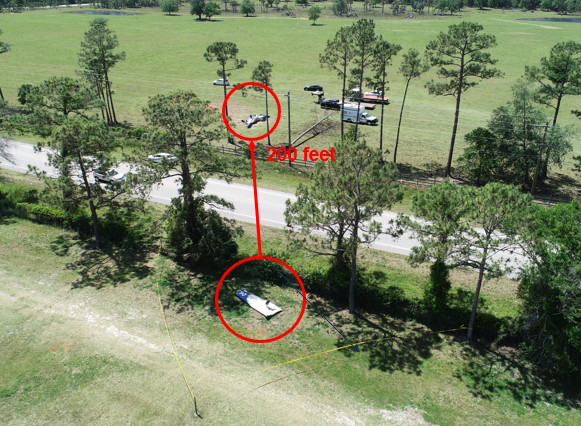 The original Notice of Proposed Rulemaking (NPRM) used the broad-brush approach and covered Cherokees with the same wing design of the crash aircraft, notably an area of the main spar subject to cracking that isn’t visible without tearing apart the wing. The Supplemental Notice of Proposed Rulemaking (SNPRM) applies a risk-based approach that considers service history and wing loading. The applicability list includes models that have similar or greater wing loading than the crash airplane and the service records are also reviewed (by counting the number of 100-hour inspections) to identify higher-risk aircraft that have been used, for example, as training aircraft.

Aircraft on the revised list with 5,000 hours or more, those that have missing or incomplete service records and those that have had spars replaced with used spars will get their records reviewed to determine whether the type of service the aircraft has seen warrants the complex inspection, which includes eddy current testing of the hidden spar area. Only aircraft with 5,000 or more “factored service hours,” hours which include high-cycle numbers and other hard use, will be inspected so that means that many aircraft with much higher time will not need the inspection.