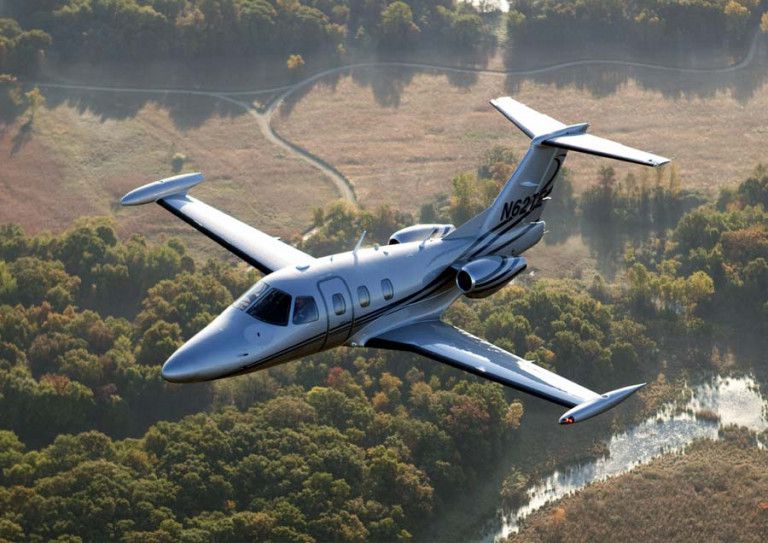 A British businessman has entered into an agreement with OneAviation to pick up the assets of Eclipse Aerospace for $5.25 million. The deal was presented to a bankruptcy court on Oct. 20 and the intent seems to be to revive the company. “Whilst it is not yet clear what the future prospects for the Eclipse project might be, if our agreement is approved by the bankruptcy court, we look forward to working actively with all relevant parties to find a viable way forward,” Christopher Harborne, who is hoping to buy the company, said in statement. Although Harborne is from the U.K., the bid was made through AML Global Eclipse LLC, a U.S. company he formed for the deal. A judge will decide whether to accept the bid in November. It will be opposed by Citiking International U.S., which had been attempting to buy the assets of OneAviation.

Eclipse Aerospace was the company that emerged from the bankruptcy of the original Eclipse Aviation. That company intended to revolutionize private aviation with the Eclipse 500 very light jet in the early 2000s. It raised more than a billion dollars in investor capital and its assets were sold from bankruptcy for $40 million in 2010. The second iteration of the company merged with Kestrel Aircraft in 2015 to form OneAviation. That company produced an updated version of the Eclipse, the 550, for three years. It was also planning to build a larger model, the 700, but ceased operations before that was accomplished. OneAviation filed for Chapter 11 bankruptcy in 2018. The Kestrel side of the company has not certified the high-performance turboprop it was developing and is apparently not included in the bid by AML Global Eclipse.