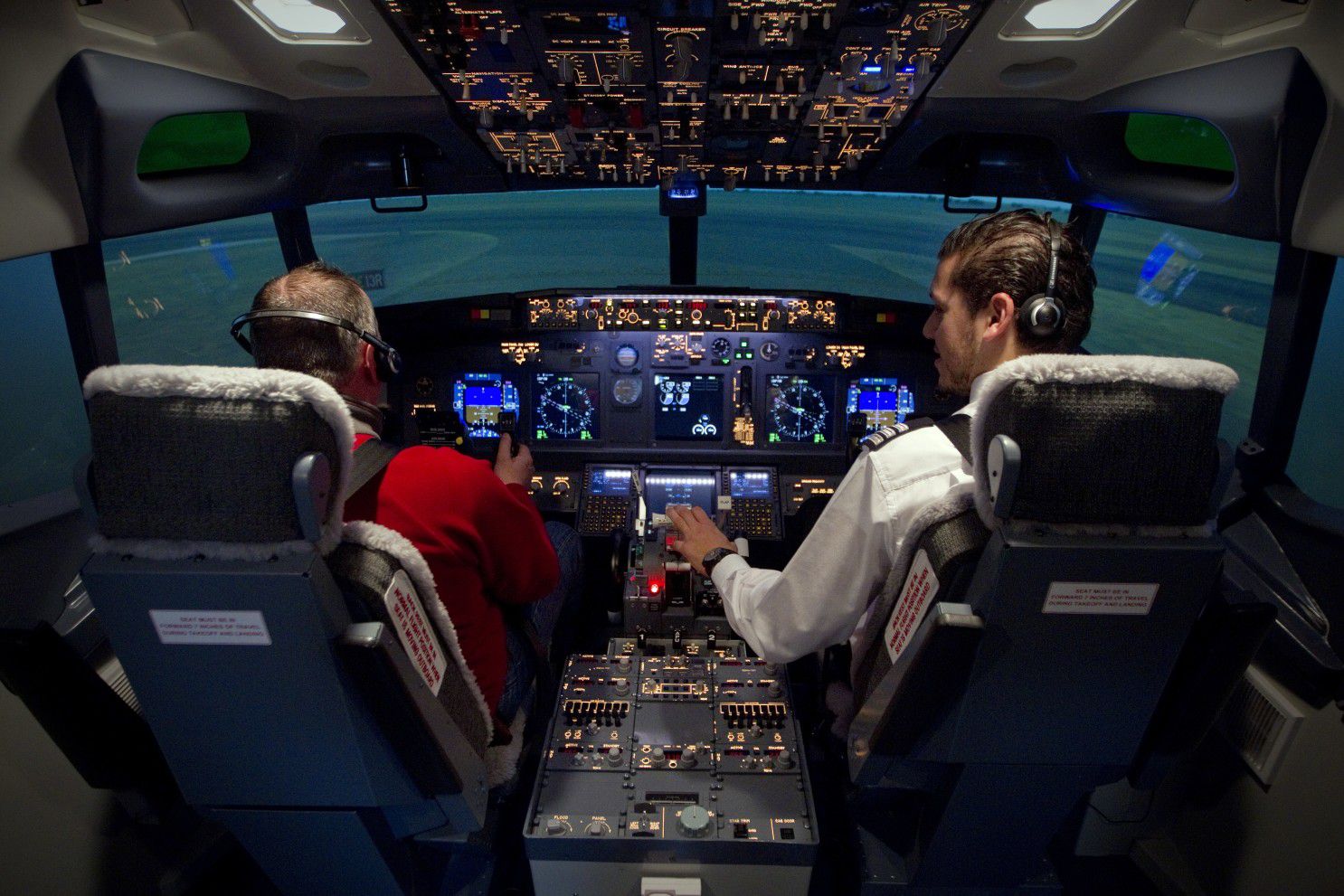 The European Aviation Safety Agency has announced it will likely allow the Boeing 737 MAX’s return to service in January after it has completed its own review of changes to the aircraft. EASA Executive Director Patrick Ky told an online aviation forum on Saturday that so far there have been no major snags in the review. “All these studies tell us that the 737 MAX can return to service. We have started to put in place all the measures,” he said. “It is likely that in our case we will adopt the decisions, allowing it to return to service, some time in January.” The FAA announced last week it will approve the MAX to fly after new software is loaded, wiring changes have been made and pilots have undergone mandatory simulator training.

EASA is allowing a 30-day comment period before signing off on the plane. That would start the same process of fixing and training for European carriers in January, possibly pushing the first revenue flights to late February. The first U.S. MAX flight is scheduled for Dec. 29. Meanwhile Canadian authorities haven’t announced a timeline but Transport Minister Marc Garneau has said the approval is coming “very soon.” Like EASA, Transport Canada is doing its own review of Boeing’s fixes. “Our government remains committed to keeping Canadians, the travelling public and the transportation system safe and secure,” Garneau said.