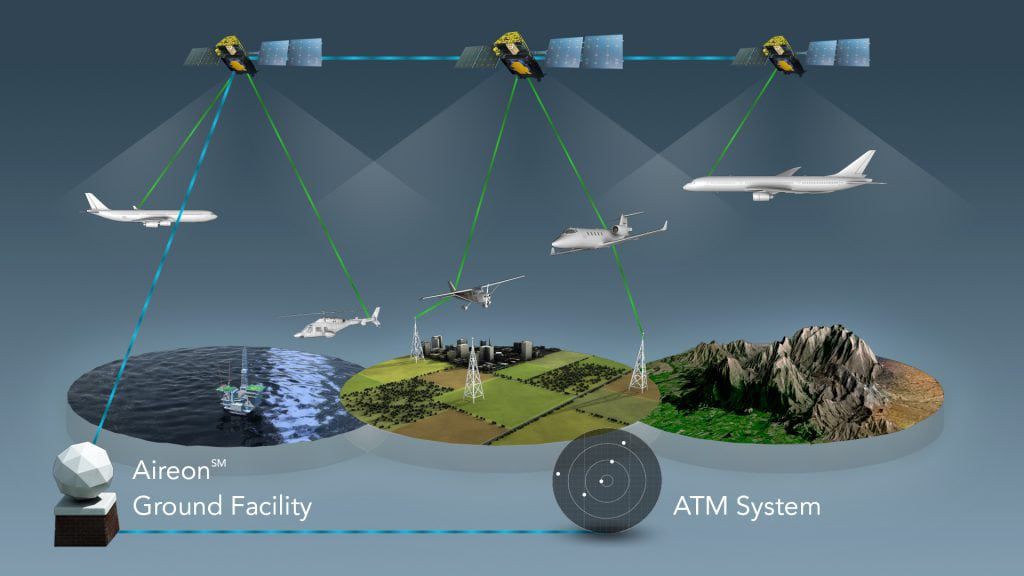 Aireon has entered into an agreement with the FAA to see how its space-based ADS-B can play a role in the U.S. air traffic management system. Aireon uses a constellation of satellites to track ADS-B signals from aircraft all over the world with no gaps in service. It’s not compatible with the ground-based system in the U.S., largely because many American aircraft don’t have the top-mounted antenna necessary to get the satellite signals. Part of the U.S. system also works on a different radio frequency. But many aircraft do have that “antenna diversity” and Aireon has essentially tossed the keys to the system to the FAA to see what it can do with the powerful technology. “With this new partnership, the FAA will have broad access to Aireon’s data to evaluate its use for a variety of applications,” Aireon said in a news release.

Among those potential uses are analysis and validation of existing and future systems, accident investigation, search and rescue and as support for controllers using the current system. L3 Harris, the FAA’s prime contractor for its terrestrial system, will do the analysis of the ways Aireon’s system can help. Aireon has partnered with air traffic service providers all over the world to provide ADS-B surveillance for use as primary air traffic control technology. It has also extended high fidelity service and allowed much closer spacing of trans-Atlantic and polar flights where there is no radar coverage.