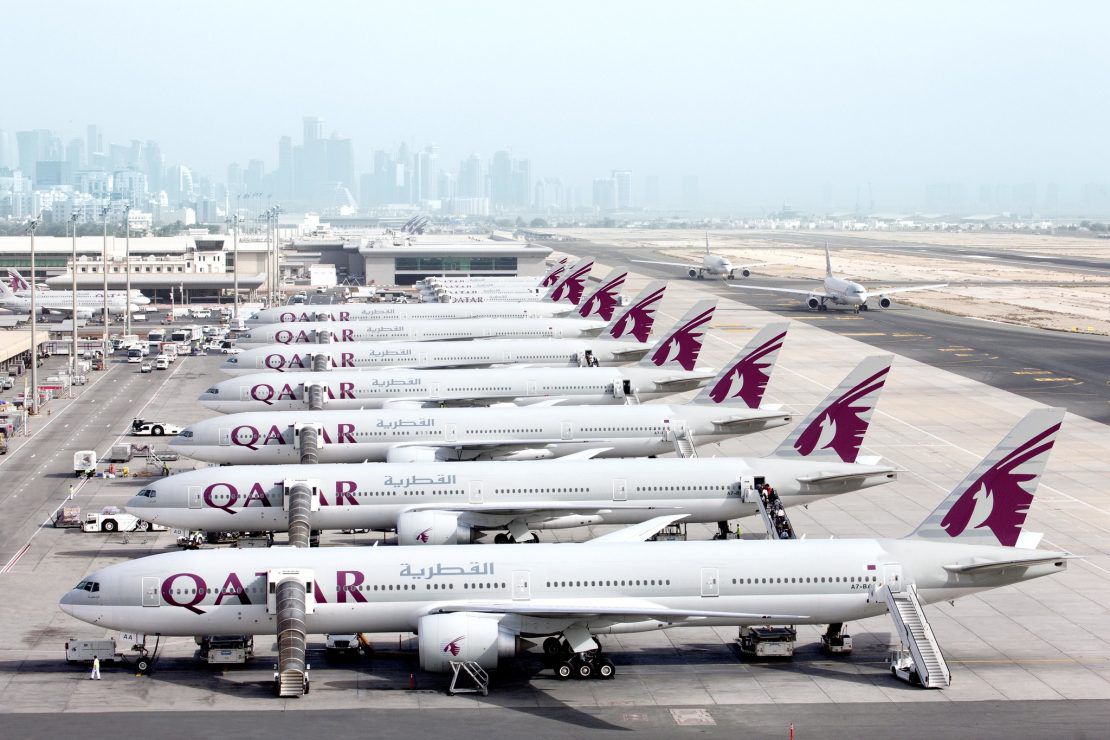 Qatar Airlines has demanded $162,000 in training expenses from a young pilot released without explanation from her job earlier this week. According to paddleyourownkanoo.com, an industry newsletter, the airline didn’t tell Jawaher Al-Hail why she was being fired but like every other airline in the world it has drastically curtailed service. The airline is in the process of releasing thousands of employees because of the COVID crisis and numerous termination letters are appearing on social media and it’s not clear if others are being presented with a training bill.

To increase the number of indigenous pilots on the line, Qatar created a cadet scholarship program for locals. Al-Hail joined the cadet program in 2013, graduated in 2017 and had been working ever since. The big bill might be in the fine print of her contract. As part of the deal, she would have agreed to a term of service to the airline and an early departure triggers a repayment. She’s taken her situation to the top and asked the Emir of Qatar to intervene on her behalf. The airline did, however, give her a week of severance pay.