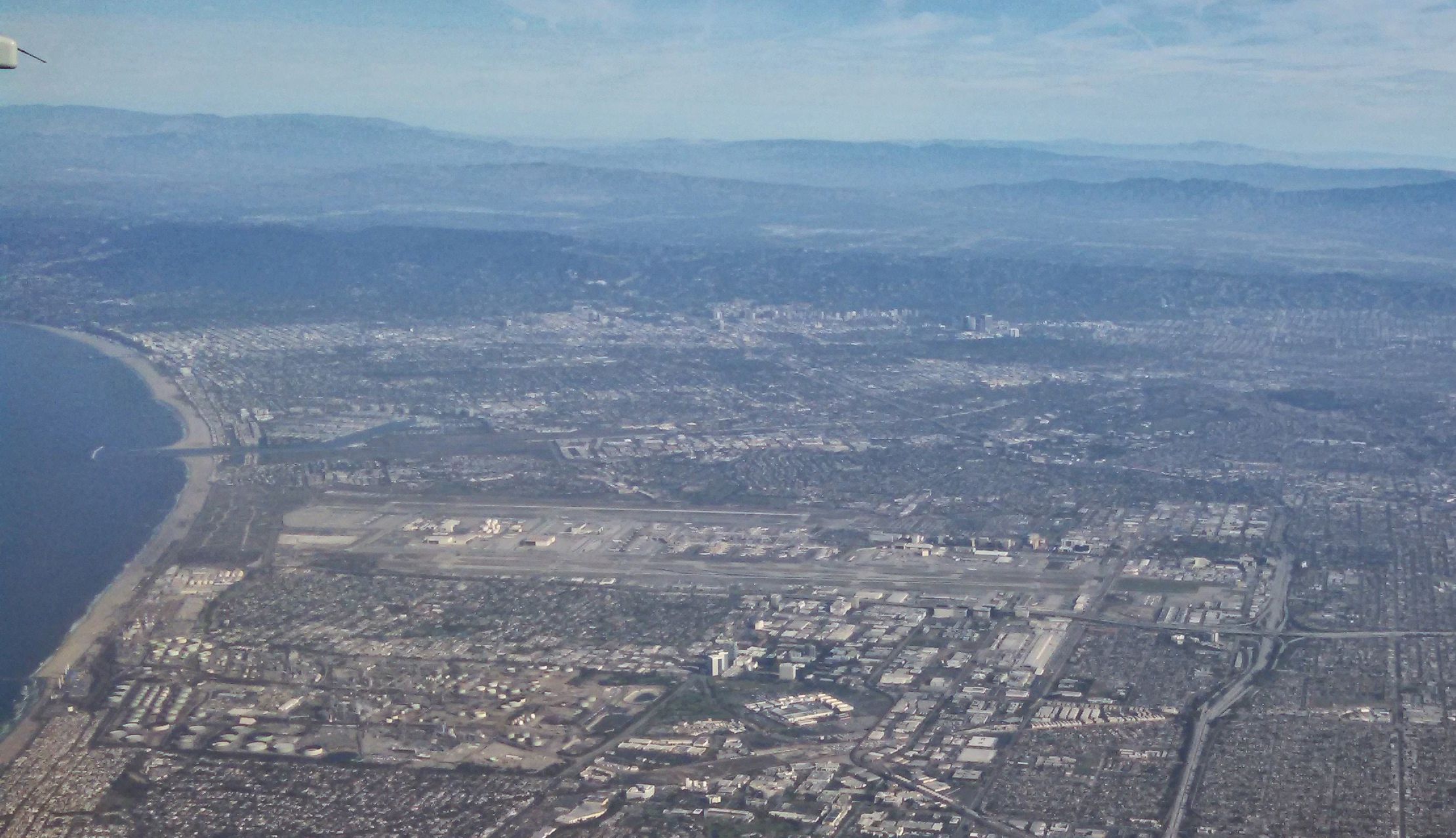 A China Airlines crew reported encountering what appeared to be an individual flying via jetpack in the vicinity of California’s Los Angeles International Airport (LAX) on Wednesday. The sighting, the second such report to be made at LAX in the past six weeks, occurred at about 1:45 p.m. local time. The jetpack was seen approximately seven miles northwest of the airport flying at 6,000 feet.

“The FBI is in contact with the FAA and is investigating multiple reports of what, according to witnesses, appeared to be an individual in a jetpack near LAX, including one today reported by a China Airlines crew,” said FBI Los Angeles Field Office spokeswoman Laura Eimiller. The FAA is also investigating the incident.

The first jetpack sighting at LAX, reported by American Airlines Flight 1997, occurred around 6:30 p.m. on Aug. 31. According to the crew, the jetpack came within 300 yards of the aircraft at an altitude of about 3,000 feet. As heard in the LiveATC.net audio recording below, the jetpack was also spotted by a second crew shortly after the first report.