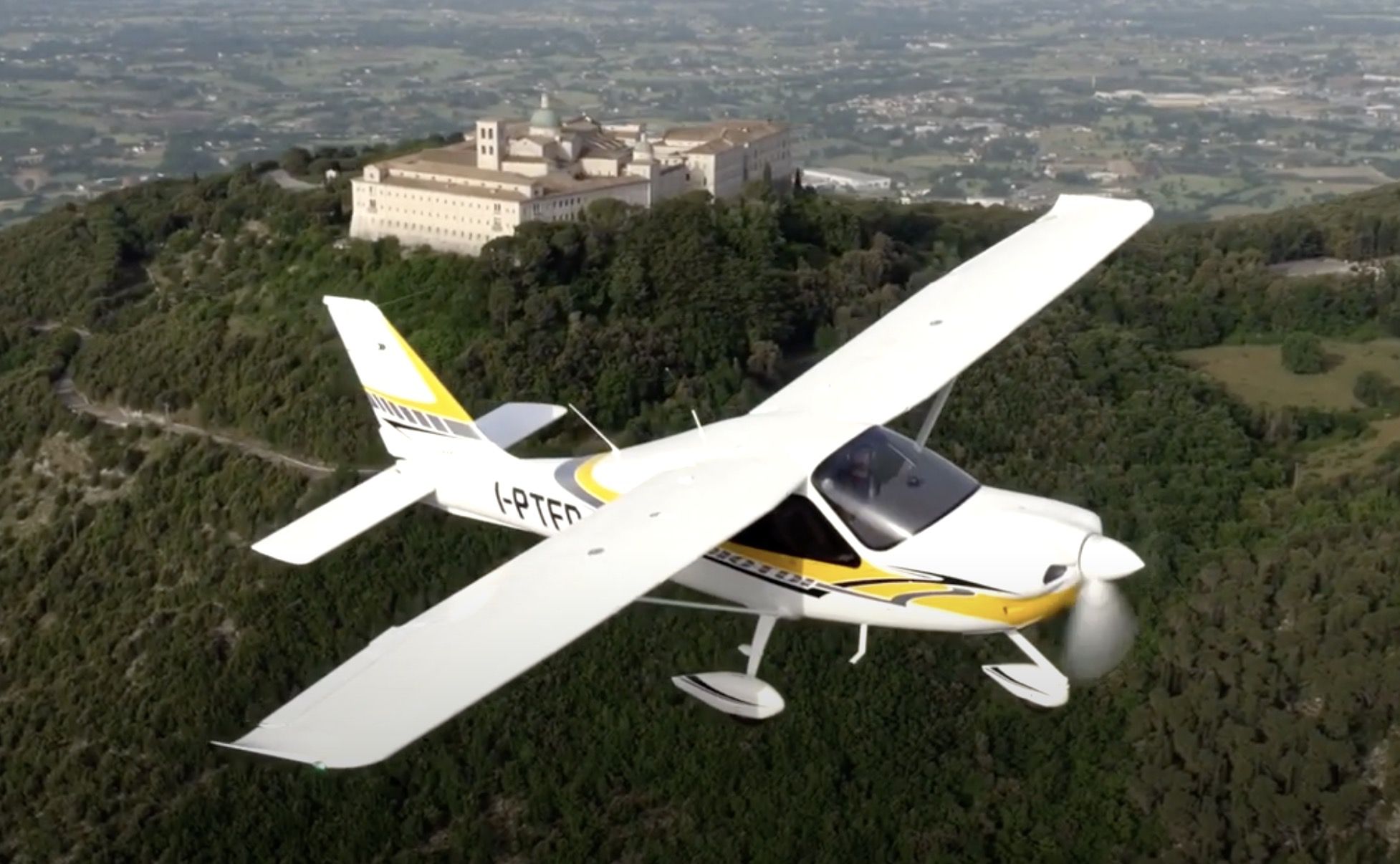 For aircraft companies not named Diamond, diesel engines have proved lackluster in the market with avgas engines still the go-to powerplants. Tecnam announced Wednesday that they aim to change that with the introduction of the P2010 TDI, a diesel version of the Lycoming-powered P2010 certified in the 2015. The new model also has a new engine from Continental, the 170-HP CD 170, the highest horsepower engine yet to emerge from the CD series Continental acquired from the defunct Thielert Aircraft Engines in 2013.

The P2010 is a unique three-door model roughly the equivalent to the Cessna 172 and is meant to compete in the same market. It has an all carbon-fiber fuselage and conventional metal wings and stabilator. The gasoline version is powered by Lycoming’s 180-HP IO-360-M1A, but there’s also a 215-HP IO-390 option. During an online press briefing Wednesday, Continental’s Oliver Leber said the company squeezed additional power out of the CD platform with higher fuel rail pressure and modified injection timing. Like the other CD-series engines, the CD-170 will have a time between replacement rather than an overhaul period with an initial TBR of 1200 hours. The company eventually hopes to increase that to 1800 hours, then 2100 hours like the CD-155 has. Like the other engines, the CD-170 has a single-lever control.

Although Tecnam says the diesel model enjoys an 88-pound empty weight advantage over the gasoline version, it still gives up the same amount of useful load compared to the IO-360 gasoline variant. With full tanks, says Tecnam, then P2010 TDI has a 1050-mile range and with the seats full, it can fly 450 miles carrying 29 gallons of fuel.

Giovanni Langer, Tecnam’s managing director, says the company sees the primary market for the TDI model as a trainer. At a price of $412,000 at current exchange rates, its price is slightly higher than a Cessna 172. The airplane is expected to be EASA certified in July and available for delivery in the fall of 2020.