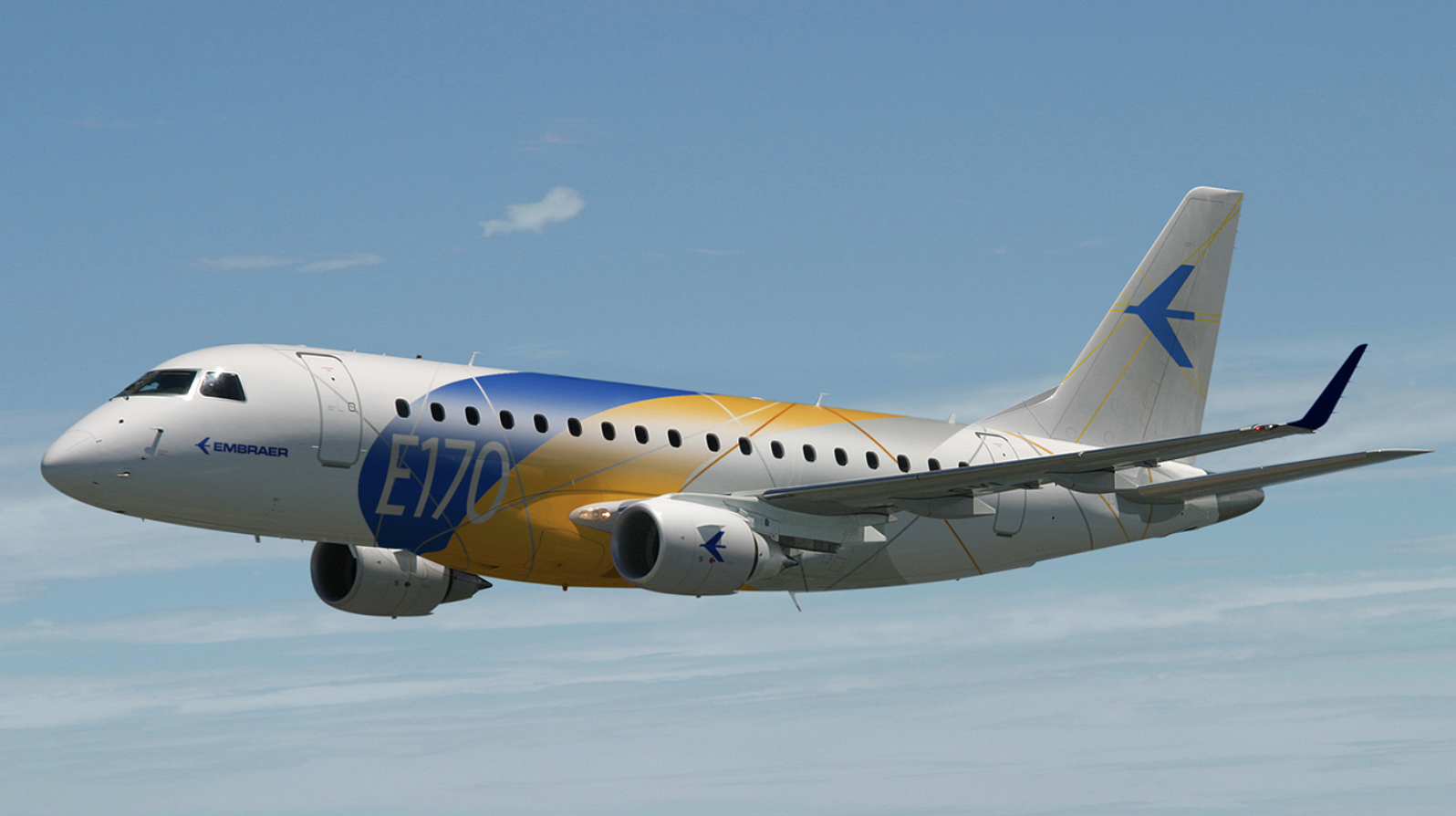 The Regional Airline Association, which represents 22 North American regional airlines, asked the FAA this week to approve additional “structured training pathways” for Part 121 first officers. The RAA says its data show that applicants for pilot jobs tend to do better if they are from “structured training backgrounds” with less than four years since graduation, even if they have less than 1,500 total hours. Applicants without those attributes, but who meet the 1,500-hour minimum, require more extra training and are more likely to fail, the RAA says. “Improving aviation safety and reopening the pilot career path are not mutually exclusive objectives,” said RAA President Faye Malarkey Black. “We urge the FAA to review the available data and carefully evaluate additional pathways, approving them where they will enhance safety.”

Today, the system allows three structured pathways—military training, four-year aviation degree programs and two-year aviation degree programs. The RAA wants the FAA to modify this regulation and approve additional structured pathways, such as airline-based training programs, for credit toward the ATP flight-hour requirements. The lack of pilots has led to the loss of air service at 20 airports in the U.S. since 2013, according to the RAA data. Another 91 airports have lost 50 percent or more of their services. The RAA says compensation for first-year first officers at its member airlines averages $57,316, a rise of 150 percent since 2015.