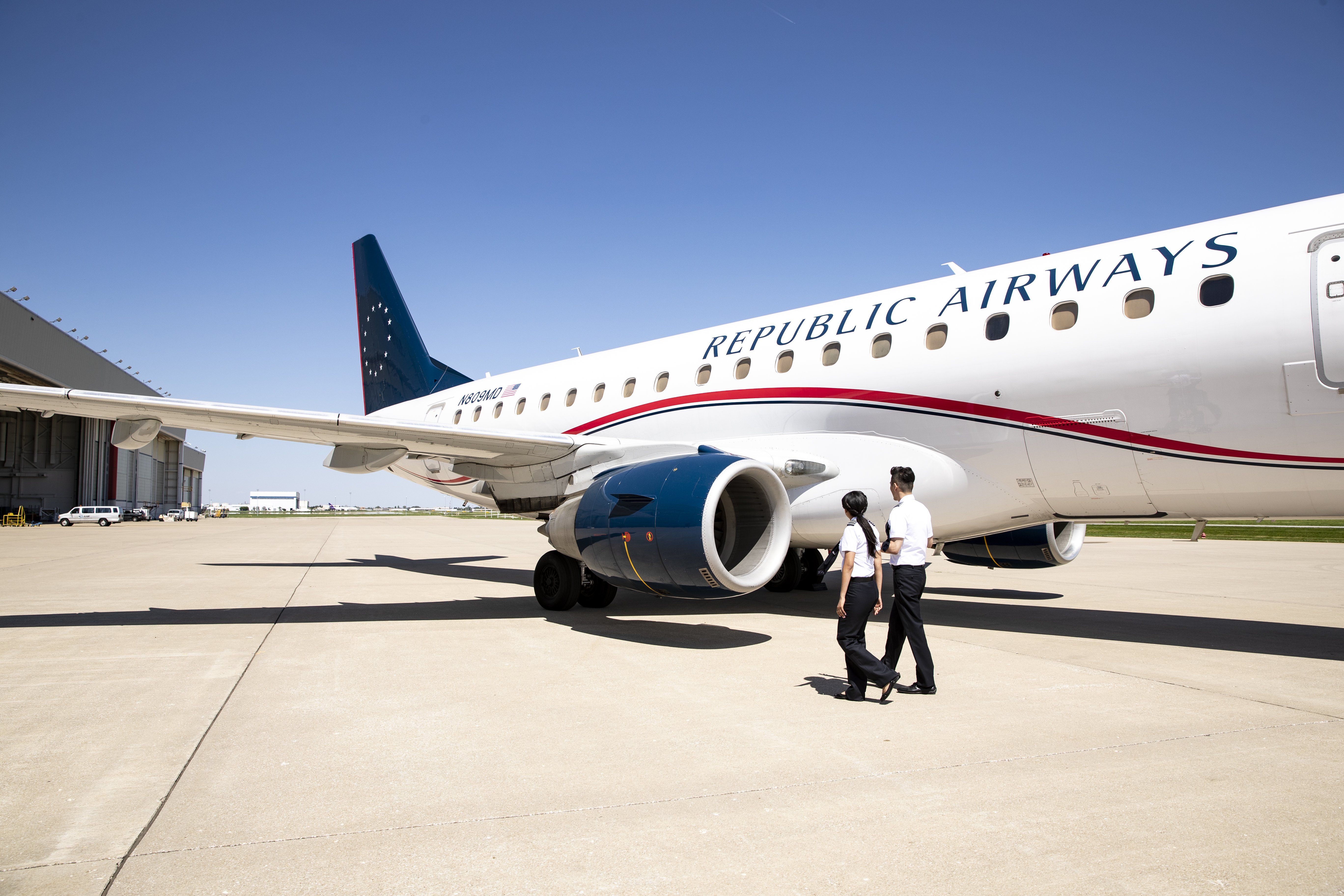 Republic Airways announced today that it is launching a pilot training academy to help address the shortage of qualified commercial pilots in the U.S. The Leadership In Flight Training (LIFT) Academy, which will be located at the Indianapolis International Airport (IND) in Indianapolis, Indiana, is designed to be a direct-to-hire path for students. Graduates of the program are, according to Republic, guaranteed a First Officer position with the airline.

“When our industry began facing a significant pilot shortage—a shortage that is expected to worsen in the coming years—we knew we had to do something,” said Republic Airways Holdings CEO Byran Bedford. “Although we had begun taking several steps to bolster our supply of pilots, we knew we needed to do something more. Something big. Something to create a pipeline of graduates. Something to help train the next generation of aviators.”

Republic told AVweb that the goal is for the LIFT Academy to be “one of the largest aviation training schools in the U.S. with the potential to train 300-400 students each year.” Academy enrollment begins on May 31, with additional enrollment periods scheduled to open monthly. Republic says it will accept 12 students for its first class in September, with class sizes growing to about 30 as LIFT takes delivery of more aircraft. After program candidates fill out the online application, LIFT will conduct a short phone/Skype interview followed by an in-person interview and aptitude testing before class selections are made.

The company says that the total tuition for the program will be approximately $65,000. The LIFT curriculum includes flight, simulator, online and classroom training. The school fleet will be made up of DA40 single-engine and DA42 twin-engine aircraft coupled with Diamond Flight Simulator Training Devices.

In addition, Republic has announced a new partnership with Vincennes University (VU). Beginning in 2019, VU flight students will complete their flight training at LIFT Academy and be able to opt in to the Republic Airline career pathway program. On the other side, LIFT Academy students will have the option to pursue an online associate’s degree from VU.