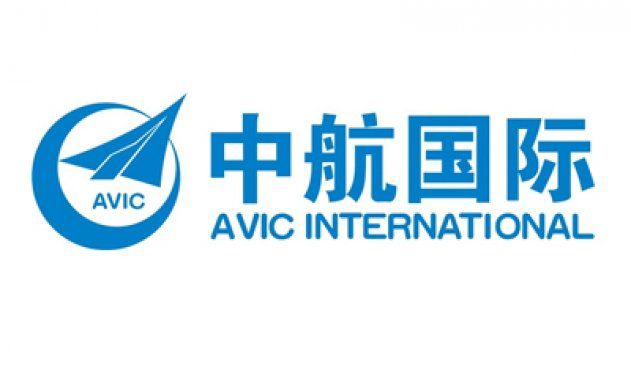 A Chinese company that has invested heavily in U.S. general aviation companies is on the list of “Communist Chinese military companies” affected by an executive order banning U.S. investment in them. The Aviation Industry Corporation of China (AVIC), which owns Cirrus Aircraft and Continental Aerospace Technologies and whose subsidiaries are involved with a broad range of U.S. aviation companies, is one of dozens of state-owned companies affected by the investment ban, which comes into effect Jan. 11. After that date, it will be illegal for any U.S. citizen to buy stock in AVIC or any of its many branch companies but divesting will be permitted. “Those companies, though remaining ostensibly private and civilian, directly support the PRC’s military, intelligence, and security apparatuses and aid in their development and modernization,” the executive order reads, calling the PRC’s military and intelligence agencies an “extraordinary threat” to the U.S.

AVIC bought Continental Motors in 2010 and, through its China Aviation Industry General Aircraft division, Cirrus in 2011. It also owns specialty parts manufacturer Align Aerospace. It’s not clear what, if any, effect the ban will have on the U.S. operations. AVIC’s involvement in U.S. aerospace goes a lot further than those marquee acquisitions, however. A lot of U.S. companies have set up housekeeping in China in deals with AVIC companies. For instance, Textron’s Cessna has had a variety of licensing deals with various AVIC subsidiaries, including production of the now-defunct 162 light sport aircraft and the 208 Caravan. Epic Aircraft licenced designs to an AVIC company before it was bought out by a Russian company.  Bombardier and Embraer, foreign-owned companies that have big U.S. footprints, and Sikorsky have also been involved with AVIC.