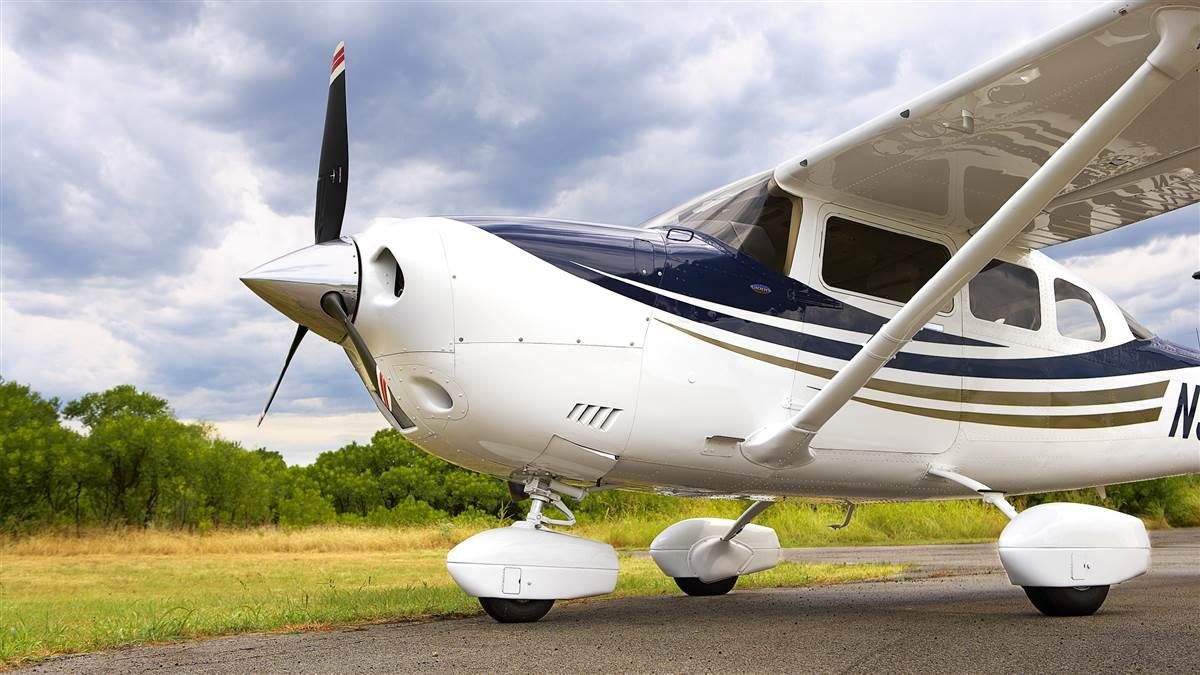 The FAA issued its final rule on an AD affecting 14,653 Cessna singles in the U.S. and probably at least as many in the rest of the world requiring repeated inspection of the spot where the strut meets the lower door post. The AD affects models ranging from mid-production 172s to the latest models. It was first proposed in May of 2020 after cracks were found in the lower area of the forward cabin doorpost bulkhead of some 206 and 207 models. The AD applies to aircraft that share the same design of the bulkhead and strut attach point.

“This AD requires repetitively inspecting the lower area of the forward cabin doorposts at the strut attach fitting for cracks and repairing any cracks,” the AD says. The inspection has to be done every three years or every 1,000 hours. The inspection will cost less than $200 but if there are cracks found it gets a little pricey. Textron has service kits available to fix cracks and the cost, including installation, ranges from $6,475 to $10,080.