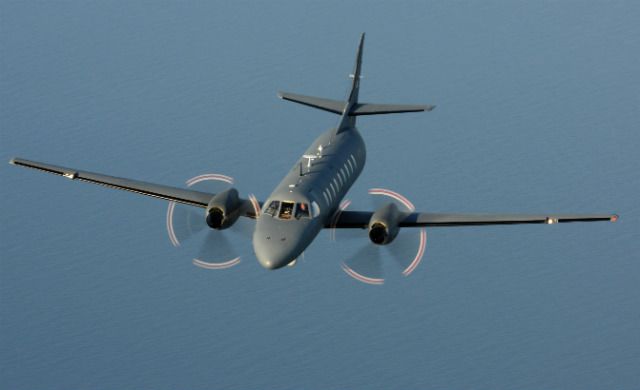 The Air Force’s Office of Inspector General is investigating whether Air National Guard units were improperly used to monitor Black Lives Matter protests in Washington and Minneapolis. The investigation comes after politicians expressed concern to the Pentagon about the flights, which were captured by flight tracking websites, and their potential to violate the civil liberties of the mostly law-abiding protesters. “Following discussions with the secretary of defense about shared concerns, the secretary of the Air Force is conducting an investigation into the use of Air National Guard RC-26 aircraft to support civil authorities during recent protest activity in U.S. cities,” Brig. Gen. Patrick S. Ryder, the chief Air Force spokesman, said in response to questions from The New York Times.

The RC-26 is a highly modified Metroliner with a sensor pod that is normally used to support the Department of Homeland Security, Coast Guard and Customs and Border Protection for drug enforcement, and other interdictions. After the death of George Floyd in Minneapolis May 25, flight tracking sites tracked the RC-26 over Washington and a Cessna Citation with a “dirt box” used for gathering cellphone data over Minneapolis. The Pentagon has told Congress that it does not spy on U.S. citizens on U.S. soil and Joseph D. Kernan, the undersecretary of defense for intelligence and security, told the House Intelligence Committee there were no orders from the White House to conduct such flights.