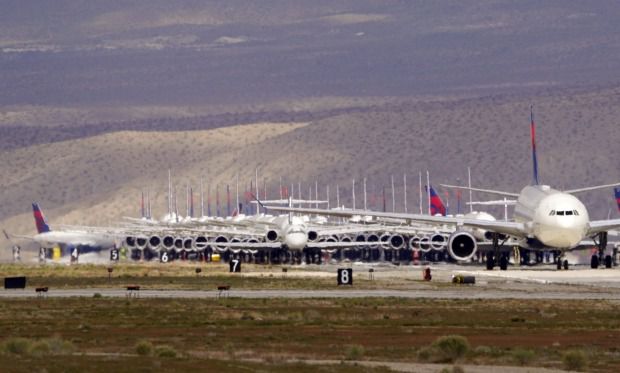 The government aid that has kept airlines and, by extension, the companies that supply and service them on life support for the last few months expires this week and the repercussions could be immense. An analysis by Bloomberg shows turning off the $25 billion cash tap provided airlines early in the pandemic downturn will have far-reaching effects. Hope for a replacement program has evaporated as Washington becomes consumed with the debate over filling an open seat on the Supreme Court and that means the first rounds of layoffs and furloughs will likely start this week.

Although there were signs of a resurgence in airline travel in the summer, it never really took hold and the number of passengers flying has stayed stubbornly at less than a million a day. That’s a small fraction of the kind of traffic the industry needs to be sustainable and as the possibility of more lockdowns and restrictions loom into the fall, traffic numbers are unlikely to go up. As the airlines run out of cash and options to keep operating, the impact will spread through the rest of the industry as demand for maintenance, materials and eventually aircraft dries up, according to Bloomberg.