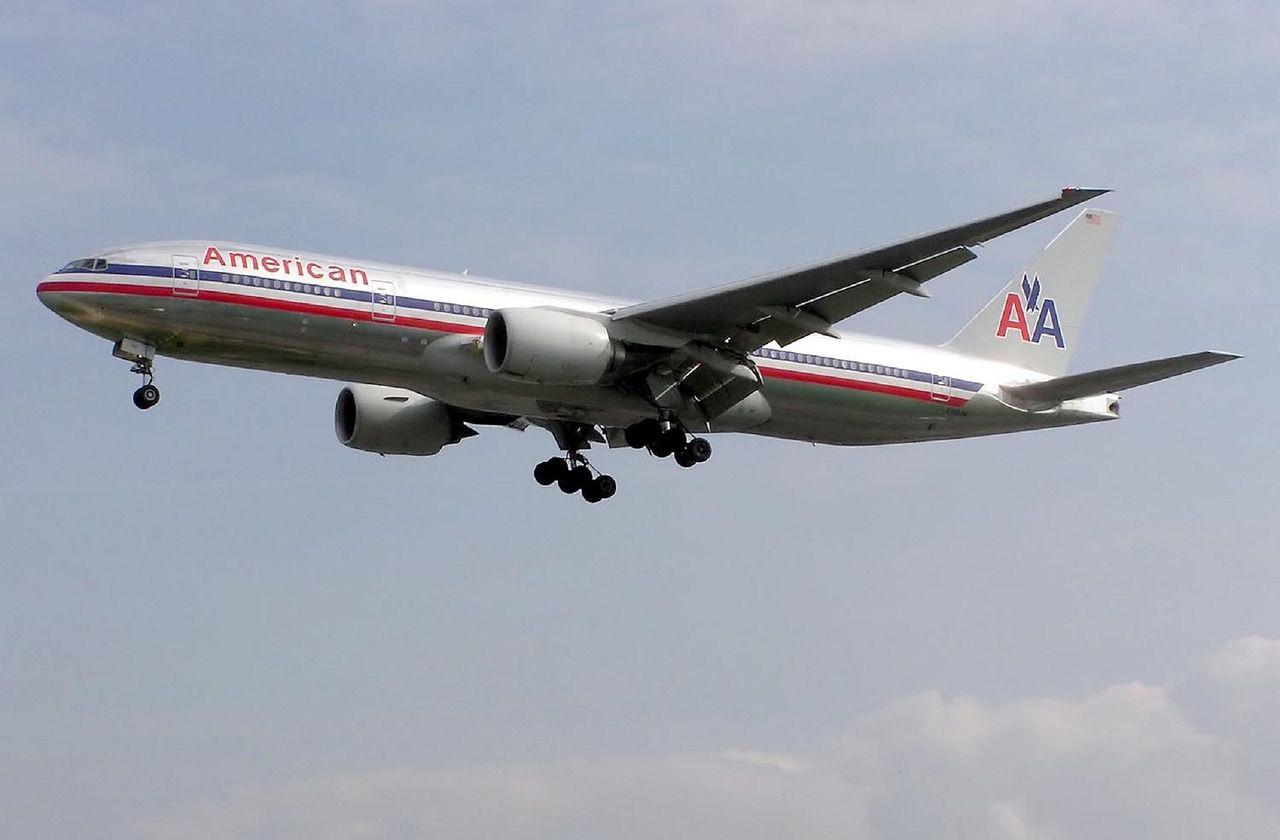 COVID-19-related federal payroll grants are set to expire on Oct. 1, and without an extension in sight, many airlines are set to reduce staff and reduce the number flights this fall. Notably, American Airlines has announced it will reduce its workforce by 40,000—almost half of those involuntarily—including 1,600 pilots, more than 8,000 flight attendants and 1,500 managers. For American alone, it will have reduced its staff by 40,000, from a pre-COVID-19 high of 140,000. “In short, American’s team will have at least 40,000 fewer people working Oct. 1 than we had when we entered this pandemic,” American management said in a statement. Looking forward, American says it will fly just half its normal schedule in the last quarter of this year, and that’s domestically; international travel will be down 75 percent compared to the year before, which aligns with predictions from the IATA and recent statements from Qantas, which said its international flights are unlikely to resume until July 2021.

Meanwhile, Delta Air Lines plans to furlough nearly 2,000 pilots in October. “We’ve said before that early retirements alone wouldn’t solve the pilot overstaffing situation caused by the Covid-19 pandemic,” Delta Senior VP of Flight Operations John Laughter told employees. He did not rule out avoiding the furlough if concessions with the pilots union can be met or the CARES act benefits are extended. ”While it’s possible, it is far from certain and we must continue to take the necessary steps to manage the business,” Laughter said. “It’s vitally important for Delta’s recovery that we reduce our size considering the prolonged and uncertain road ahead.” Delta, like other carriers, has offered buyouts and other incentives to voluntary separations but still predicts that it will be overstaffed at the current levels for next year’s predicted travel peak.

With the recovery to pre-COVID-19 flying volume now apparently stretching further into the future than recently anticipated, aircraft manufacturing is also impacted. For Boeing, a decision looms on whether to consolidate its 787 Dreamliner production to a single facility; it current builds the twinjet in Everett, Washington, and North Charleston, South Carolina. According to reporting in The Seattle Times, it’s likely the Puget Sound facility will be the one to close, resulting in a huge reduction in force at the 30,000-employee facility. Already, Boeing has cut 787 production to only six aircraft a month, and the remaining programs in Everett, the 767 freighters and 777, would account for very few airframes built a month. Last year, the Everett plant produced 173 airliners and freighters.