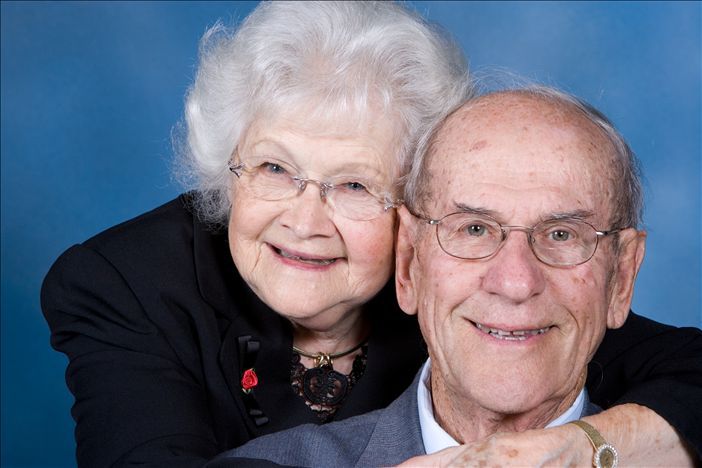 The “quiet power” behind the formation of EAA and eventually AirVenture is being remembered as the rock on which her much more famous family built a movement that reaches into all corners of aviation throughout the world. Audrey Poberezny died Sunday in Oshkosh at the age of 95. Poberezny and her husband Paul literally conceived EAA in their basement rec room and nurtured it around their kitchen table as they tapped into post-war energy to push the bounds of technology and adventure. While Paul, who died in 2013, became the public face of the experimental movement and then the broader GA industry, Audrey took care of the details.

“She supported Paul from the very earliest days of EAA, from being the sounding board for ideas and balancing the books, to answering the phone and typing out membership cards,” said EAA Chairman Jack Pelton. “Audrey did whatever needed to be done, but never sought the spotlight for herself. Her understanding of people was also a gift that helped EAA grow and thrive into its unique place in aviation, and her warmth will be remembered by all who knew her. She was indeed EAA’s First Lady.” She is survived by her son, former EAA President Tom Poberezny, and daughter Bonnie.