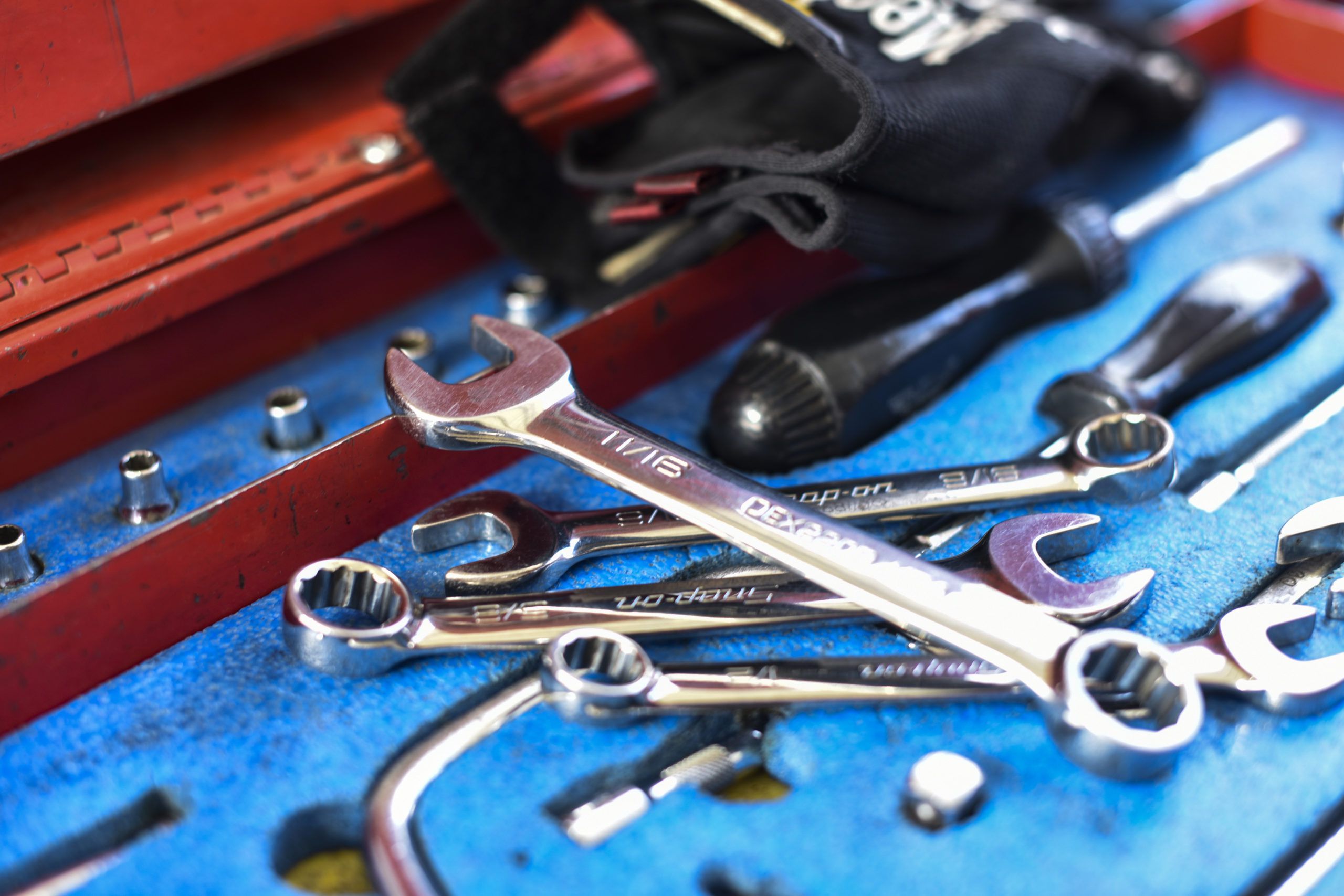 The Aeronautical Repair Station Association (ARSA) has requested that law firm Obadal, Filler, MacLeod & Klein, P.L.C. (OFM&K) file a motion for leave to intervene in two cases that were appealed to the National Transportation Safety Board (NTSB). The cases concern the FAA’s denial of two repair station recommendations “supporting repairmen certificates for supervisors with approval for return to service duties.” According to ARSA, the denials were not based on individuals’ qualifications or practical experience.

“The FAA’s answer to the repairmen appellants was that an outdated advisory circular and equally stale internal guidance did not ‘allow’ such a rating,” said ARSA Executive Director and managing member of OFM&K Sarah MacLeod. “Ironically, the internal guidance upon which the FAA relies plainly states: Repairmen do not have a rating other than ‘Repairman.’”

ARSA says that it has been pursing changes that would “align the advisory circular and internal guidance with the regulations” since early 2000. The motion (PDF) would allow ARSA to become a party in the cases, where the organization looks to “represent the interests of its part 121, 135 and 145 applicant and certificate-holding members who seek to obtain repairman certificates for qualified individuals.” ARSA is managed by OFM&K, a law firm that offers management, government affairs, and legal services to trade associations and transportation companies.