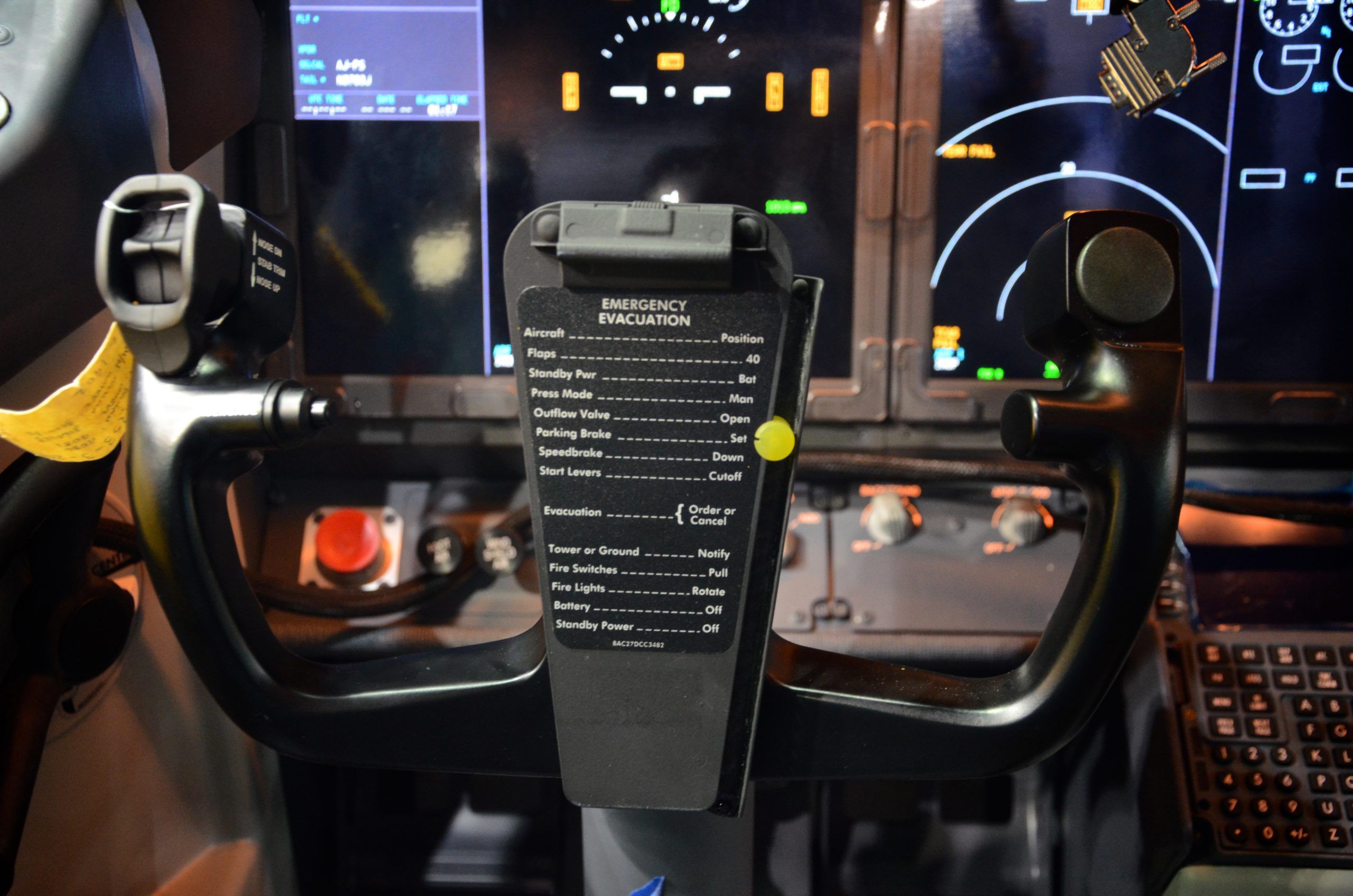 The FAA has signed off on significant changes to the Boeing 737 MAX’s flight control systems mandated by Canada and the European Union. The changes won’t delay the return to service but will cost Boeing money in the long term. According to the Seattle Times, the European Aviation Safety Administration (EASA) has demanded three changes beyond the rewrite of the software behind the Maneuvering Characteristics Augmentation System (MCAS). The MCAS rewrite is fundamental to the aircraft’s recertification. Canada is insistent on one of those changes. The FAA has told Boeing that it will require the potentially costly fixes but not until after the plane is cleared to fly. The MAX has been grounded for more than a year after two fatal crashes in Indonesia and Ethiopia that started with bad data from a single angle of attack indicator.

EASA wants pilots to be able to shut off the stick shaker when it’s obviously been triggered erroneously. The stick shaker operated for almost the full length of the six-minute flight that ended in a nearly supersonic dive in Ethiopia. It also wants the fix that makes MCAS require agreement from two AOAs to apply to other systems. EASA also wants the MAX to have the equivalent level of redundancy provided by the third AOA that is on all Airbus aircraft. It doesn’t have to be a third AOA but it does have to provide the same redundancy. EASA says the pilots on both aircraft were inundated by cacophonous and contradictory alarms about the state of flight from a single bad sensor and wants an unspecified fix for that. Canada is adamant only about the stick shaker shut-off, saying it added unnecessarily and unhelpfully to the stress in the cockpit of the crash airplanes. As an interim fix it’s proposing a flight manual amendment to show pilots the location of the circuit breaker for the stick shaker (on one of the overhead panels) and to add “collars” to identify it.