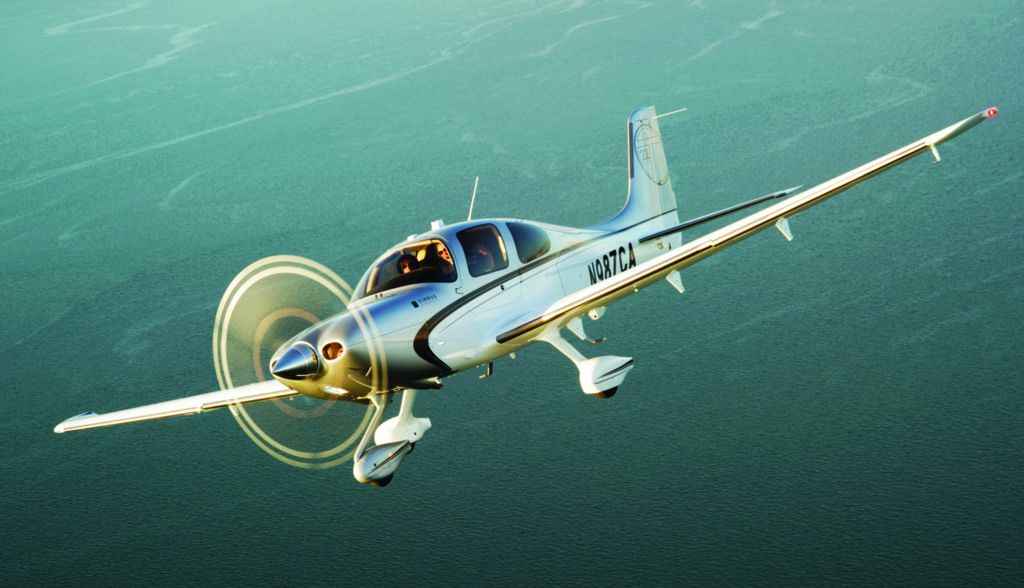 One unforeseen benefit of the COVID-19 pandemic is historically low interest rates, including those applied to aviation loans. As a result, banks and lenders are reporting an unprecedented volume of loan activity. “The activity level is unbelievable. I can’t tell you how busy we are. It’s amazing,” Bob Howe of Dorr Aviation Credit told our sister publication Aviation Consumer for an in-depth report on aircraft finance in the October issue of the magazine.

As cautious investors parked cash during the spring downturn, banks are sitting on more money than they know what to do with and are ready to make deals. And they are. “When the Fed pushed down the rates, we saw a significant upflow in activity for refinancing. For us, March, April and May was not a lot of new business, but in June, we started to see a huge uptick in new business,” says Jim Blessing of Airfleet Capital, a leading brokerage house. And loan inquiries haven’t slowed since.

In its report, the magazine found one market shift: Buyers who used to write a check for a new or used airplane are now leveraging loan money so they can let their own cash work harder. Second, the inventory of desirable used aircraft is tighter than ever with cheap dollars chasing too few airframes. New sales haven’t rebounded yet, however, according to GAMA’s recent market summary. Also, banks are more willing to loan money for the entire cost of an upgrade such as avionics or paint.

A year ago, interest rates were low, but they’ve declined even further. The historic average rate for loans has been 6 to 7 percent, but now sub-4 percent loans aren’t unusual for qualified borrowers. And the potential savings aren’t just theoretical. Aircraft loans terms are typically 15 to 20 years, but most borrowers turn them over after four to five years. A $370,000 loan turned at the five-year point would save the buyer more than $60,000 in total costs over just a year ago.

Lenders aren’t sure how long the low interest rates will last or if the current activity will sustain, however. Airfleet was considering hiring staff to process the flood of loans, but they’re worried they won’t be able to sustain the current pace. So, they’re having existing staff handle the additional volume so turnarounds may take longer than a year ago.