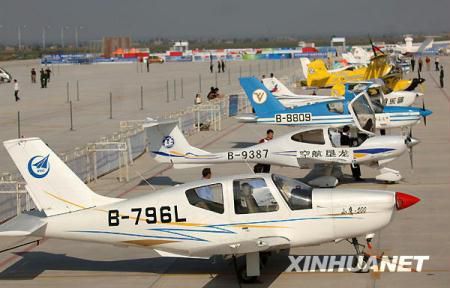 China has taken stock of its general aviation industry and participation and is now reporting that there are 509 “general aviation enterprises” open and 2913 non-airline and non-military aircraft flying in the country. “China has listed the general aviation industry as one of the strategic emerging industries and taken measures to boost its development,” the Chinese publication Shine said in a terse report on statistics supplied by the Chinese government this week. It also said that modest activity represents a significant increase in private aviation action. “These numbers represented 81.1 percent and 30.3 percent increase respectively (for 2016-2020) compared with those by the end of the 12th Five-Year Plan period (2011-2015),” the publication reported.

While the GA boom that many Western companies were betting on hasn’t materialized, the drone market does seem to be growing more quickly, which would make sense since China is the biggest manufacturer of small unmanned aircraft. “In the period, the country has seen more than 9,700 registered enterprises focusing on general aviation operations with UAVs,” the report said. “The total number of China’s UAVs for commercial operations has exceeded 120,000, showed the CAAC data.”