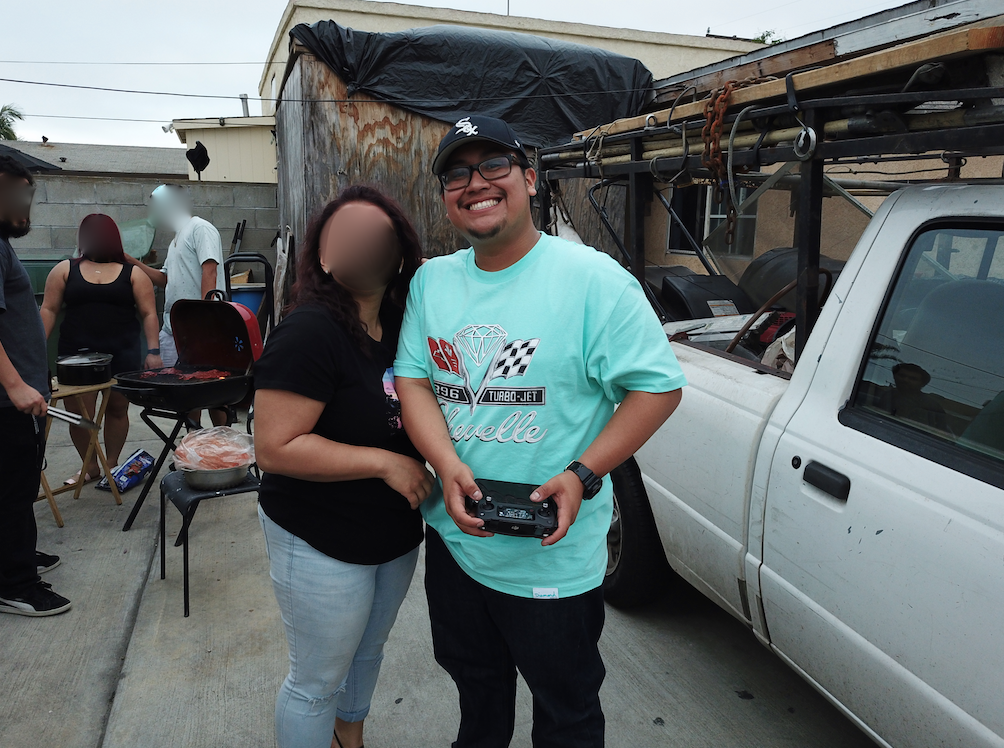 A 22-year-old drone operator who wanted to “see what was going on” could face a one-year jail term after his aircraft hit a Los Angeles Police Department helicopter Sept. 18. According to Fox News, Andrew Rene Hernandez’s drone hit the fuselage of the chopper, prompting an emergency landing but no injuries. It’s not clear if the aircraft was damaged but a car was hit by the falling drone. Police recovered the wreckage and checked the video card, which had nice clear images of the owner. He was arrested by the FBI last Thursday and charged with one count of unsafe operation of an unmanned aircraft, a federal misdemeanor offense with a maximum one-year sentence. There was no suggestion the collision was intentional.