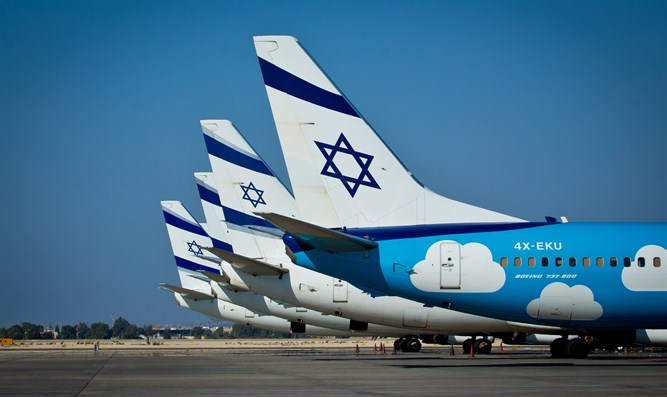 Israeli flag carrier El Al is on the ropes and its fate will be determined by negotiations with pilots and mechanics over the next few days. The Israeli government is prepared to provide financial backing but it’s conditional on the airline coming up with a long-term cost-cutting plan. The government wants El Al to shave $400 million a year off its current spending to get state-backed loans to help it out of the financial jam created in part by the pandemic. El Al lost $140 million in the first quarter and owes $350 million in refunds for canceled flights.

The airline stopped flying late last week and put almost all its 6,500 employees on paid leave. Avi Edri, head of one of the biggest unions representing El Al workers, said he expects about 2,000 of those jobs will be lost. “Without (government) money El Al will go bankrupt,” Edri told The New York Times. ”We don’t have any choice but to dismiss workers.” The airline has made a deal with flight attendants but is still talking to the pilots and mechanics.  El Al has also canceled wet leases on five aircraft and is expected to chop its fleet further as it dumps unprofitable routes.