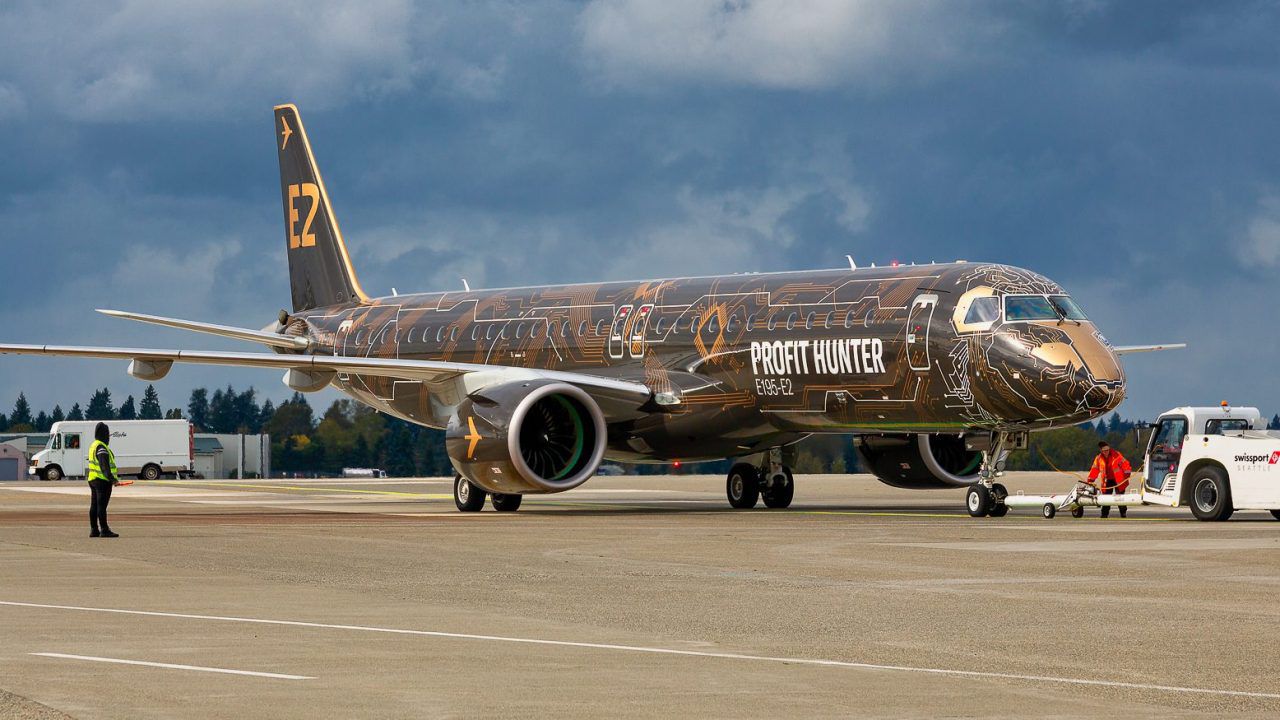 Embraer will likely sue Boeing after the collapse of a $4.2 billion deal to buy Embraer’s commercial aircraft division. Boeing announced on Saturday it was pulling out of the deal and said it’s because Embraer didn’t live up to its end of the deal. “Boeing has worked diligently over more than two years to finalize its transaction with Embraer. Over the past several months, we had productive but ultimately unsuccessful negotiations about unsatisfied MTA (master transaction agreement) conditions,” said Marc Allen, president of Embraer Partnership & Group Operations. “It is deeply disappointing. But we have reached a point where continued negotiation within the framework of the MTA is not going to resolve the outstanding issues.”

But Embraer said it fulfilled its obligations under the MTA and it was Boeing that defaulted to wriggle out of a deal it couldn’t afford. “We believe Boeing has engaged in a systematic pattern of delay and repeated violations of the MTA, because of its unwillingness to complete the transaction in light of its own financial condition and 737 MAX and other business and reputational problems,” Embraer said in a terse statement Saturday. Friday was the deadline for the two companies to have completed a series of conditions before the deal could proceed and Embraer says it wants money from Boeing for its departure. “Embraer will pursue all remedies against Boeing for the damages incurred by Embraer as a result of Boeing’s wrongful termination and violation of the MTA,” the company said.