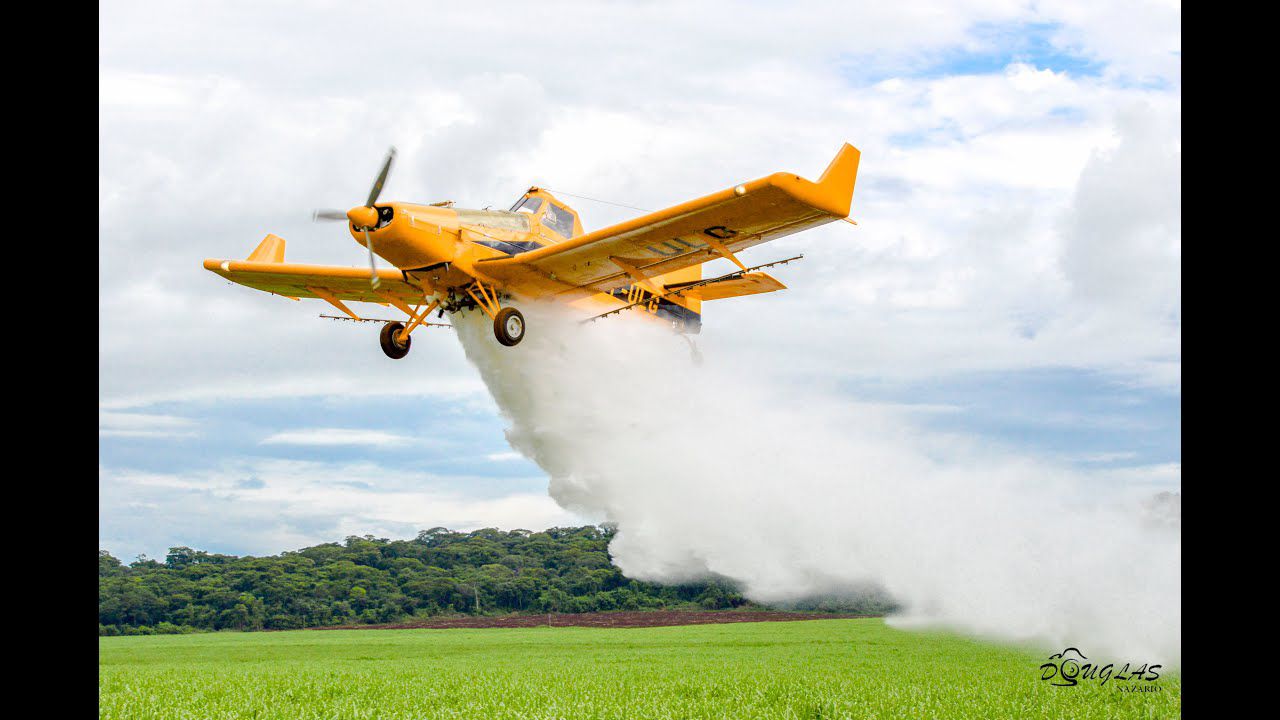 Embraer has partnered with the Brazilian arm of Portuguese energy company EDP to build a pure electric version of the EMB-2013 Ipanema aerial application aircraft. The first test flight is scheduled for early 2021. “Through EDP’s Smart division, the multinational of Portuguese origin announced a financial contribution for the acquisition of an energy storage and recharging technology solution for the aircraft, with 100 percent electric propulsion …,” the company statement said. EDP says it’s “leading a transition to a low-carbon economy,” and that the alliance with Embraer “represents a new form of our investment in electric mobility, helping to position Brazil as a leading player in this market.” Meanwhile, Embraer is also taking part in development of a hybrid-electric military transport for the Brazilian air force.

The STOUT (Short Take-Off Utility Transport) is intended to replace the air force’s EMB-110 Bandierante (C-95A) and EMB-120 Brasilia (C-97) and is designed for use in the Amazon. It will have two turboprop engines and two electric motors on its high wing and will have a range of 1300 nautical miles. It will need about 4,000 feet of runway and will hold up to 30 troops or 6,000 pounds of cargo.