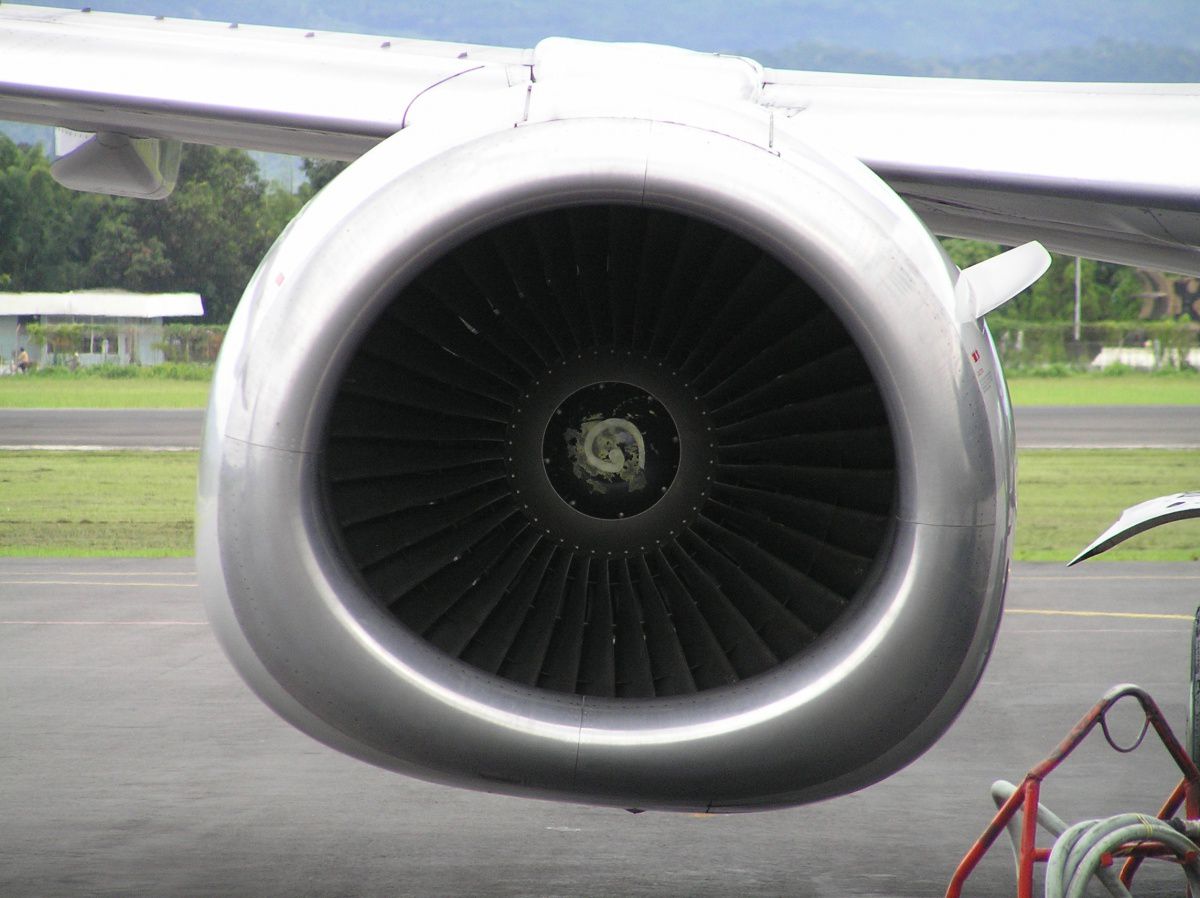 The FAA issued an emergency AD affecting more than 2,000 second- and third-generation Boeing 737s that have been parked since the COVID-19 pandemic took hold in March. The AD requires immediate inspection of the fifth stage bleed air check valve to check for corrosion. The corroded valves don’t close after the engine is throttled back from climb power. “If this valve opens normally at takeoff power, it may become stuck in the open position during flight and fail to close when power is reduced at top of descent, resulting in an unrecoverable compressor stall and the inability to restart the engine,” the FAA said in a news release. “Corrosion of these valves on both engines could result in a dual-engine power loss without the ability to restart.”

The agency said there have been four reported incidents and one of them may have occurred July 15 when an Alaska Airlines flight lost an engine and made an uneventful emergency landing in Austin. The airline told USA Today the 737 had an “engine shutdown issue” but didn’t elaborate on the cause. Most of the aircraft are still in storage so the inspections and potential replacement of the valves shouldn’t affect any operations. The 737 MAX is not included in the AD.