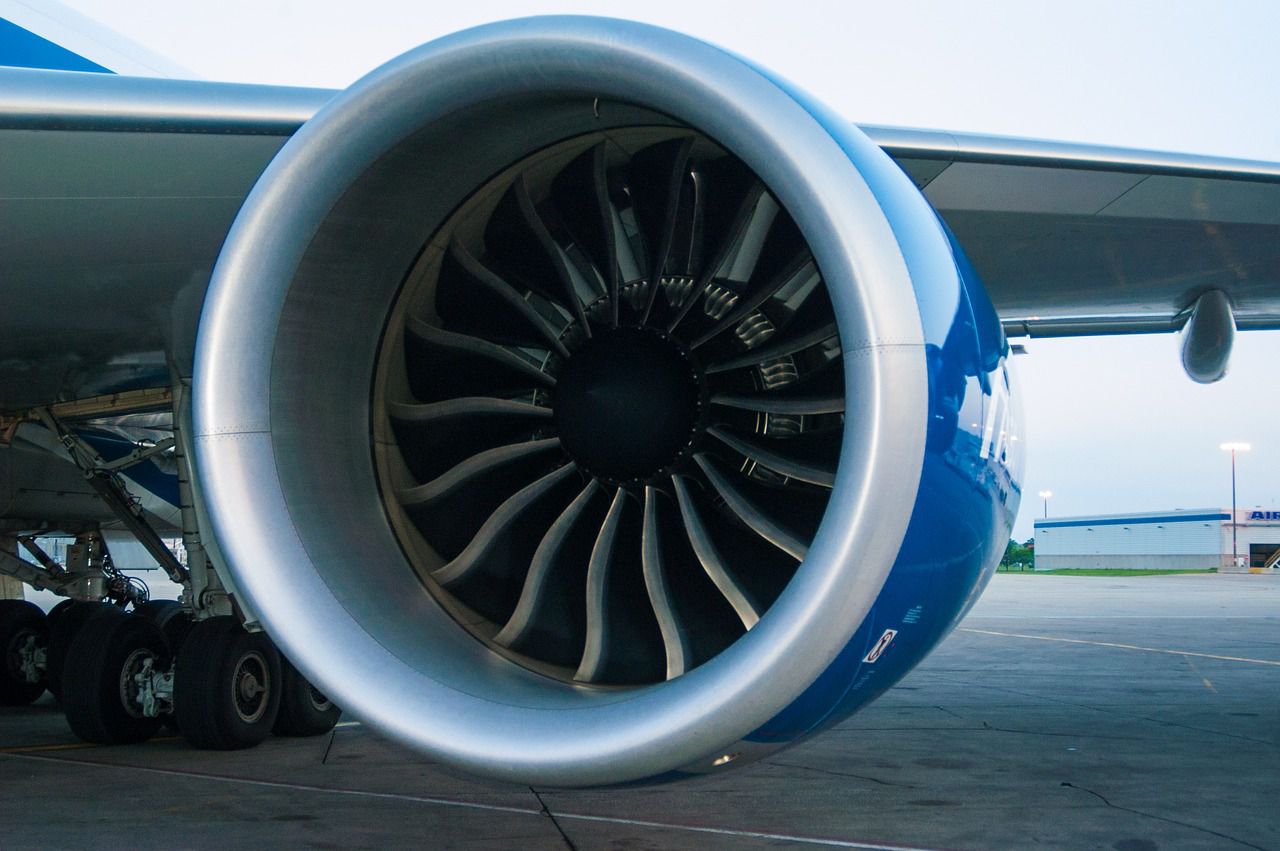 “In 2016 under section 231(a) of the Clean Air Act, EPA found that GHG emissions from certain classes of engines used in aircraft contribute to the air pollution that causes climate change endangering public health and welfare,” the agency said. “These findings triggered a requirement for EPA to promulgate standards addressing GHG emissions from engines on covered aircraft. Today’s action begins the process of following through on that requirement.”

If enacted, the GHG standards would go into effect for new type designs on or after Jan. 1, 2020 and in-production aircraft on or after Jan. 1, 2028. Already manufactured aircraft would not be affected. The proposed rule was published in the Federal Register on August 20 and will be open for public comment until October 19, 2020.