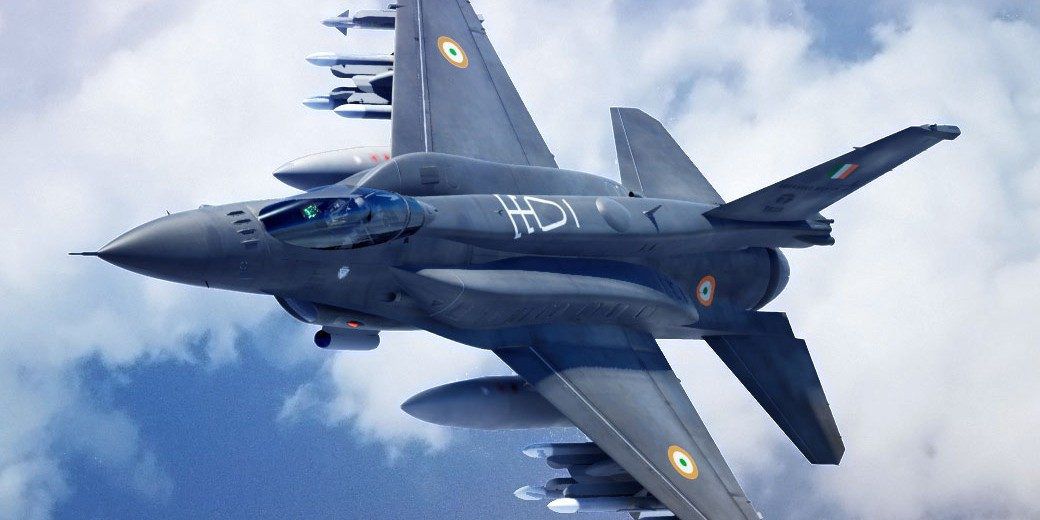 An F-16 by any other name is apparently an F-21 if it’s being sold to India. Lockheed Martin is pitching a partly made-in-India version of the Viper that will carry the different numerical designation. For the record, Lockheed Martin says the V-21 will have a custom weapons system developed for India, a long-range infrared search and track system, a triple missile launcher system that increases weapons payload by 40 percent and a fairing that allows for additional equipment in the future. Lockheed Martin is hoping to sell 100 F-21s to India and has hinted it might be a path toward India getting access to the F-35.

Lockheed Martin has been working for decades to break India’s preference for Russian and French designs and the fighter deal would break that market wide open. Two years ago, the company started making F-16 wings in Hyderabad and Lockheed Martin has pledged to expand F-16/F-21 work if it gets the contract. It has also promised that the F-21 will be sold only to India. India’s frontline fighters now include the Dassault Rafale and the Indian-built Tejas and “will fill a critical operational gap for the Indian Air Force,” according to Lockheed Martin.