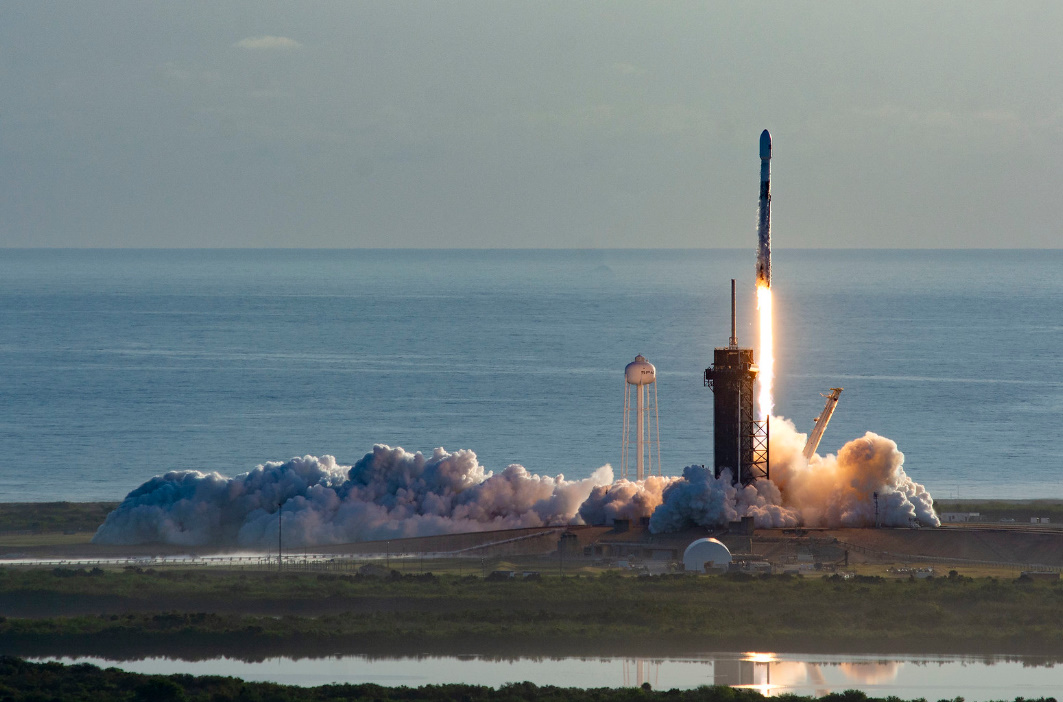 The FAA has finished a wholesale overhaul of its commercial space launch and reentry regulations, giving launch companies more flexibility and responsibility in scheduling and managing operations. “The old regulations were woefully out of date and really out of step. Industry told us that loud and clear,” FAA Administrator Steve Dickson said in an online announcement of the Streamlined Launch and Reentry Licensing Requirements. The new rules were mandated by Congress two years ago but the FAA seems as pleased with the result as the politicians might be considering the pace of launch activity. So far this month, there have been three launches and that’s the same number that occurred all year in 2010 and 2011, each requiring an arduous bureaucratic process that strained both the agency and the companies.

Under the new regime, rather than getting an authorization for each launch, the companies can get a batch of approvals that allows them to fire each type of rocket from multiple launch sites without having to go back to the agency. The FAA has also moved to a “performance based” regime that puts the onus on the companies to show how they will safely carry out launches rather than having the terms dictated by the FAA. Companies are cautiously optimistic about the revised regs but haven’t had a chance to wade through the 785-page document in detail yet. Companies were critical of the first draft of the rules released in 2019 but FAA spokesman Wayne Monteiths said the criticisms were taken to heart by the FAA and the result is a “much better rule.” The final rule will be published in the Federal Register in coming weeks and there will be a 90-day comment period.