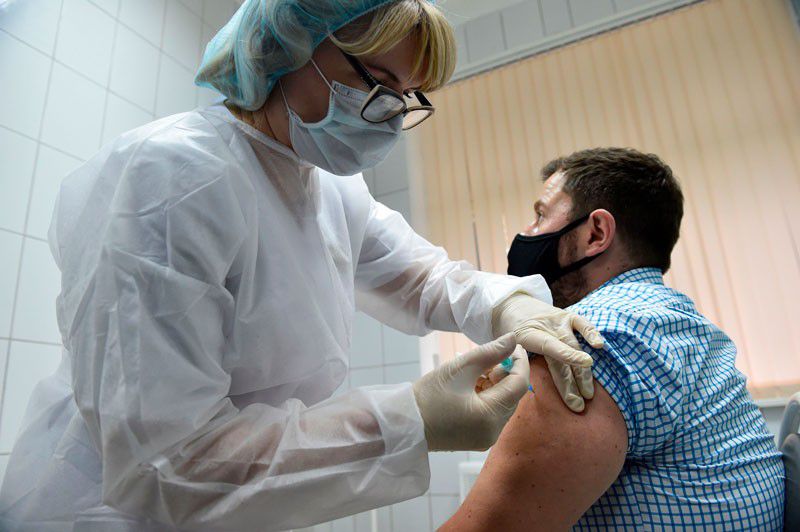 The FAA says it hasn’t yet determined whether pilots will be able to get vaccinated against COVID-19 and keep their medicals. In a statement issued to AVweb late Sunday, the agency said it’s waiting for the outcome of an FDA committee meeting on an emergency approval for a vaccine developed by Pfizer. The meeting is scheduled for Dec. 8-10 in Washington. “The FAA is closely monitoring the active vaccine trials and awaiting the outcome of the Vaccines and Related Biological Products Advisory Committee’s scheduled meeting next week …” the agency said in an email to AVweb. “While the agency has made no final decisions, we are prepared to evaluate the use of each vaccine by medical certificate holders as soon as an emergency-use authorization is issued.”

Meanwhile, the Air Line Pilots Association is telling its members to not take part in clinical trials for vaccines because they’ll lose their medicals, perhaps for a long time. “… since no trial COVID-19 vaccine has full FDA approval, the FAA considers participation in COVID-19 vaccine trials medically disqualifying for pilots for an indefinite period,” ALPA said in a brief article on the effects of the pandemic. “ALPA representatives are working with the FAA to better define a policy as the science evolves.” The FAA declined to comment on ALPA’s assertions. The union is also warning its Canadian members not to roll up their sleeves for science. “In Canada, the director of Civil Aviation Medicine stated that participation in medical trials isn’t considered compatible with aviation medical certification,” the article said.