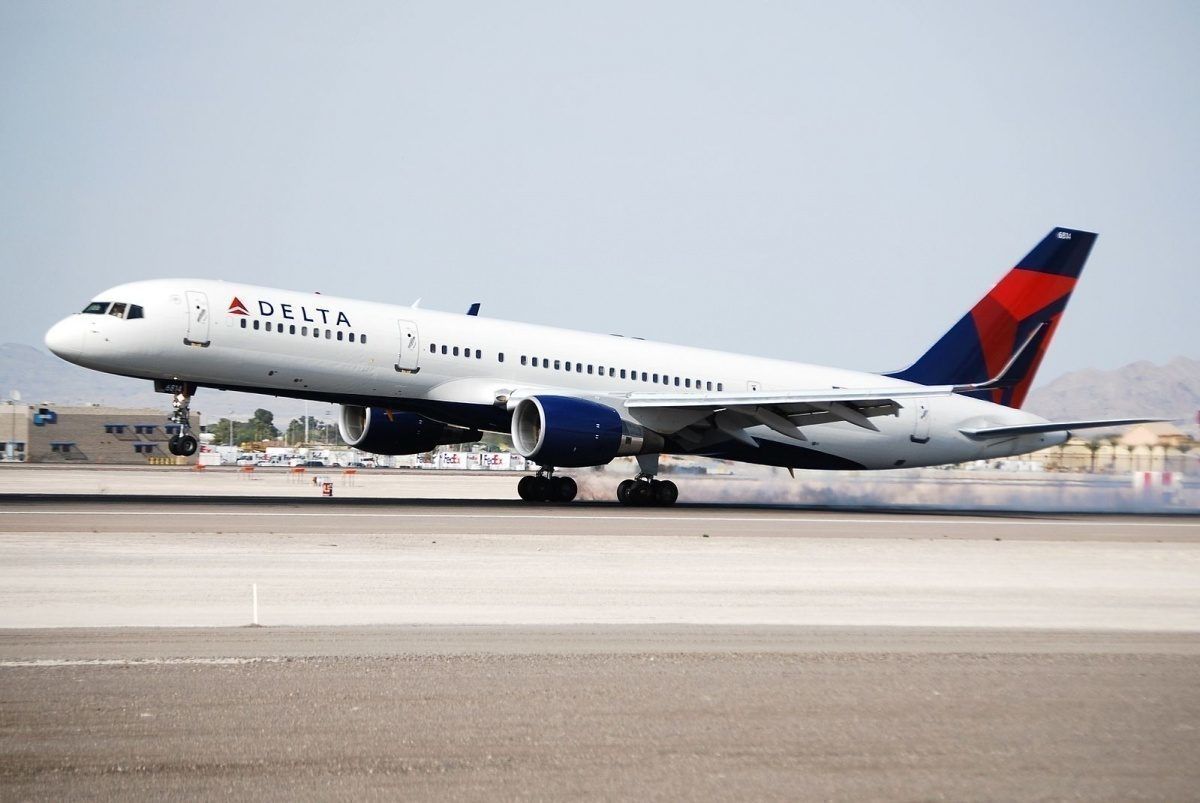 A Delta flight from Detroit to Atlanta last week returned to its departure airport after two passengers refused to wear face masks aboard, according to multiple reports. The Detroit Free Press quotes Delta personnel saying that the “customers in question were removed due to non-compliance with Delta’s mask requirement.” Flight 1227 eventually made it to Atlanta minus two pax.

Delta has been aggressive in enforcing mask use in flight. For customers who claim health issues for not wearing a mask, Delta has begun requiring a “virtual health consultation” via telephone before departure. “We encourage customers who are prevented from wearing a mask due to a health condition to reconsider travel,” Delta said. “If they decide to travel, they will be welcome to fly upon completing a virtual consultation prior to departure at the airport to ensure everyone’s safety, because nothing is more important.”

Since airlines have begun requiring passengers and crew to wear masks in the airport and on board aircraft, the normal recourse for passengers who refuse to wear masks has been to refuse future travel. Delta, it seems, has taken the issue to the next stage by returning to the airport of departure to enforce its rules.