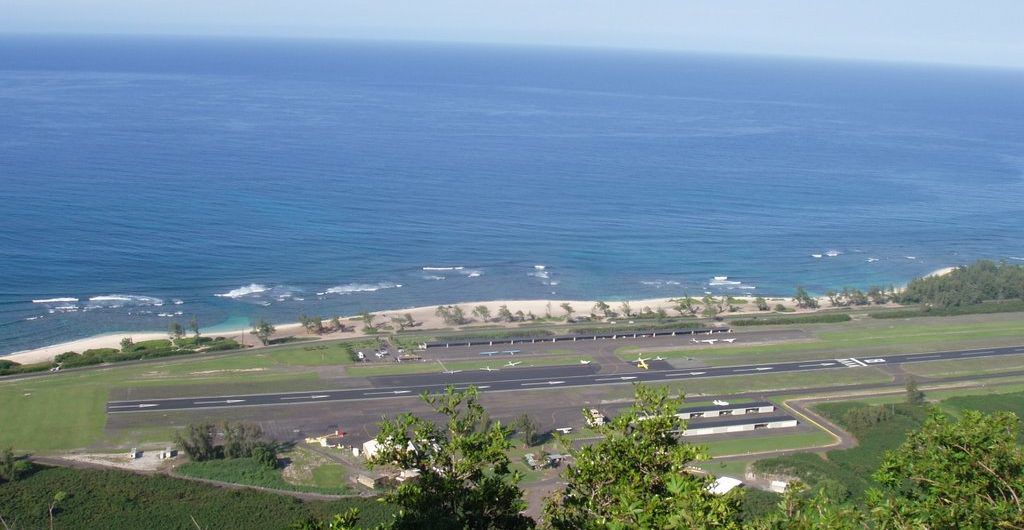 Businesses and users based at Hawaii’s scenic and historic Dillingham Airfield are marshaling support to reverse the state’s decision to close it next year. The state had planned to close the field in June 2020 but pushed it back a year to June 2021, according to HawaiiNewsNow. The field is home to gliding and skydiving operations comprising nearly a dozen businesses.

It was originally named Mokulēʻia Airfield and was famously the runway from which P-40s took off to defend Pearl Harbor against the Dec. 7, 1941, attack. It was renamed Dillingham after a B-29 crewman who was killed in action over Japan. The U.S. Army still owns the field, but the state of Hawaii has leased it for the past 25 years. Now the state wants it to revert to Army control. The Army still uses the airfield for training exercises.

“There’s jobs here. It’s 130 people … There’s nearly a dozen businesses. Their life’s investment is on the verge of being eradicated,” state Sen. Gil Riviere told HawaiiNewsNow. Dillingham is located on the North Shore of Oahu about 28 miles northwest of Honolulu. Airport tenants and aviation officials say the business won’t be able to relocate on the island.