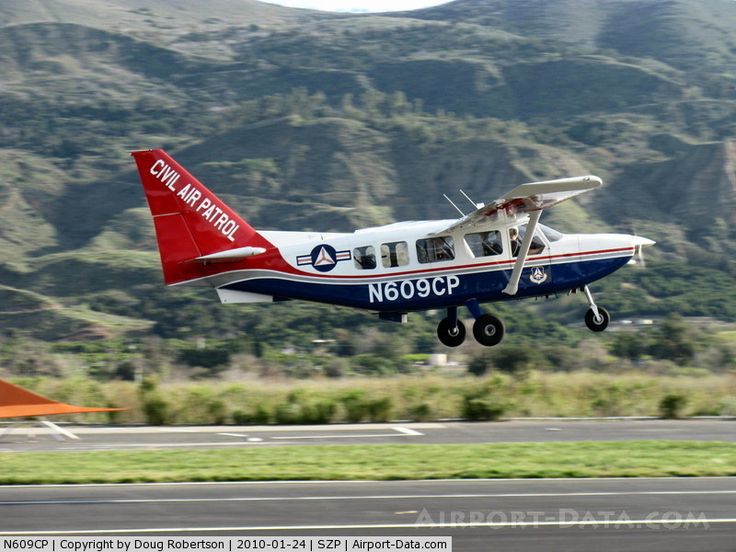 The Mahindra Group has stopped manufacturing the GippsAero GA8 and development of the GA10 Airvan utility aircraft but it has pledged to continue servicing the existing fleet. “We have shutdown GippsAero. It is up for sale if someone wants to buy it,” Mahindra spokesman Anish Shah told reporters in a recent earnings call. “We have moved to a service model right now and we will continue with the service model to meet the contractual obligations of the planes. But there is no further activity in terms of manufacturing or selling these planes.” Mahindra, often called the General Motors of India, bought a 75 percent stake the Australian planemaker, then known as Gippsland Aeronautics, in 2009.

The GA8, named for the seating capacity in its boxy cabin, earned a reputation as a good-handling workhorse and it found a lot of customers in skydiving operators. There are about 250 in service. The Civil Air Patrol is the largest operator with at least 18 and Mission Aviation Fellowship has 13. The California Highway Patrol is also an operator. The company was developing the GA10, a stretched version with a turboprop engine, but the program suffered a setback with the crash of one of two prototypes on a test flight in the Mojave Desert in 2018. AVweb reviewed the GA8 in a video in 2012.