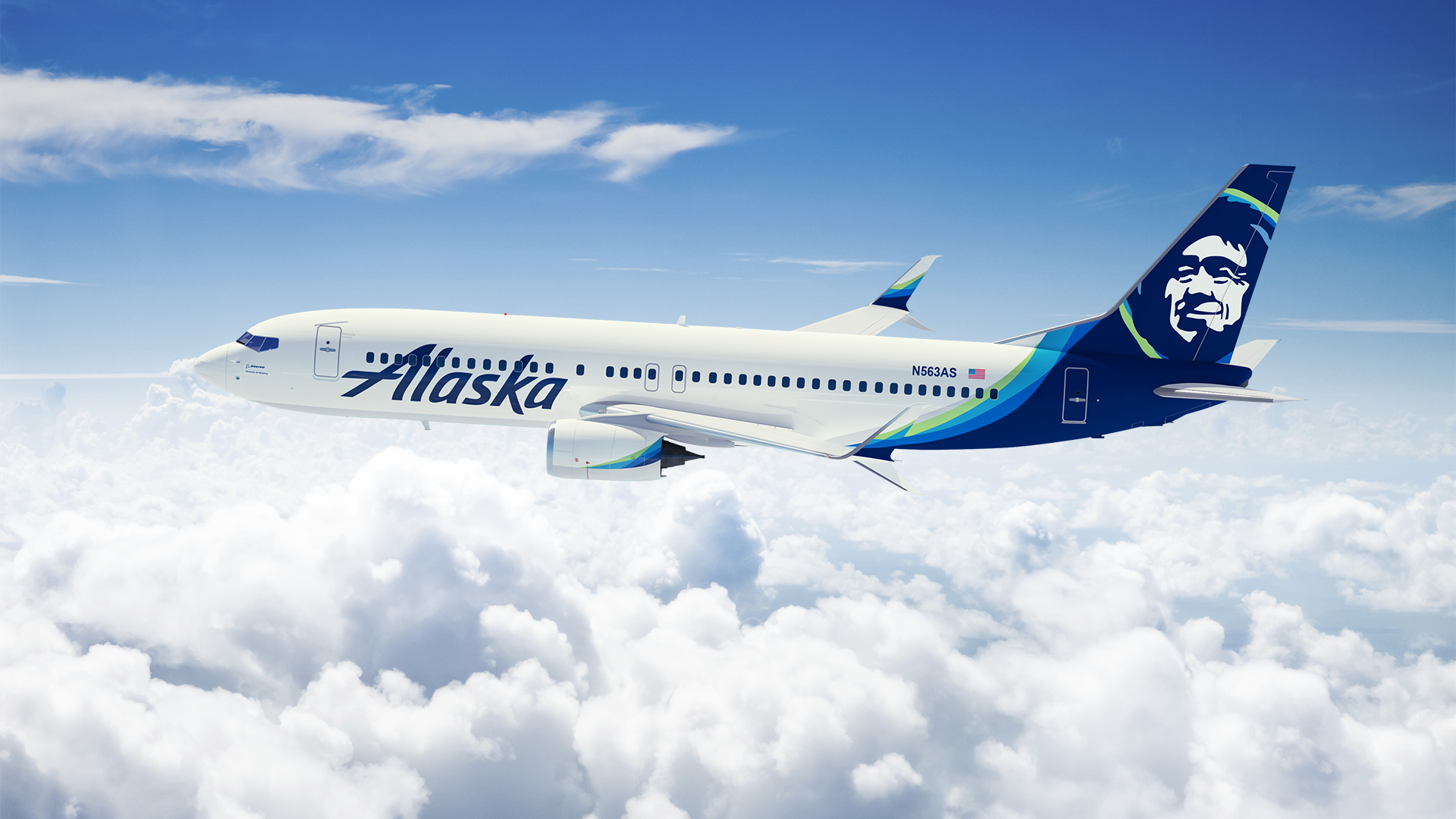 A trickle has turned into a torrent as major airlines announce the permanent elimination of change fees. Alaska Airlines announced today that it is permanently eliminating a $125 change fee on all but the most basic tickets, a move that follows United, American and Delta’s decisions to make permanent what many airlines had agreed to do temporarily as the COVID-19 lockdowns upended travel in the spring and early summer. Southwest Airlines was among the rare airlines not to charge a change fee, nor has it resorted to charging for all checked baggage. Most airlines are, however, expected to keep the numerous upcharges that have become part and parcel of a traveler’s life, including paying for premium seats in economy, seat choices and checked baggage.

According to reports, the change fees have been massively profitable for the airlines. Over the last decade, Delta has taken in $8.2 billion in change fees, with American scooping up nearly $7 billion and United collecting some $6.5 billion in the unpopular fees. (Which were typically on top of any change in the fares resulting from the change.)

These moves come as most airlines face an economic reckoning as the CARES Act support concludes at the end of this month and most of the larger carriers are telegraphing layoffs and additional furloughs. The normal late-summer fall-off in traffic has not yet happened—TSA “traveler throughput” figures have been flat since early July—but domestically the industry is running at just 27 percent of last year’s levels through the end of July.