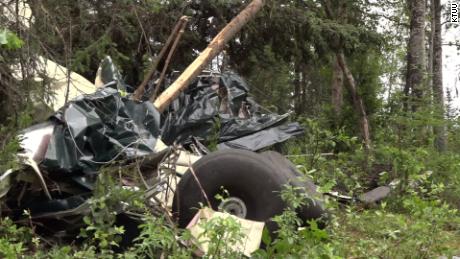 An Alaskan state representative was among seven people killed in the midair collision of his Piper PA-12 and a chartered Beaver near Soldotna, Alaska, on Friday. Rep. Gary Knopp, 67, was alone in the Super Cruiser while the Beaver had pilot-owner Greg Bell and five people heading out for a fishing trip on board. The floatplane had just departed Longmere Lake. The two aircraft collided about two miles southeast of the Soldotna Airport and immediately crashed. Weather was apparently good at the time of the crash.

Knopp was a Republican who represented the Kenai Peninsula and was a general contractor before entering politics. The passengers aboard the Beaver were two sisters from North Carolina, their partners and a guide from Kansas. All the usual authorities are involved in the investigation.