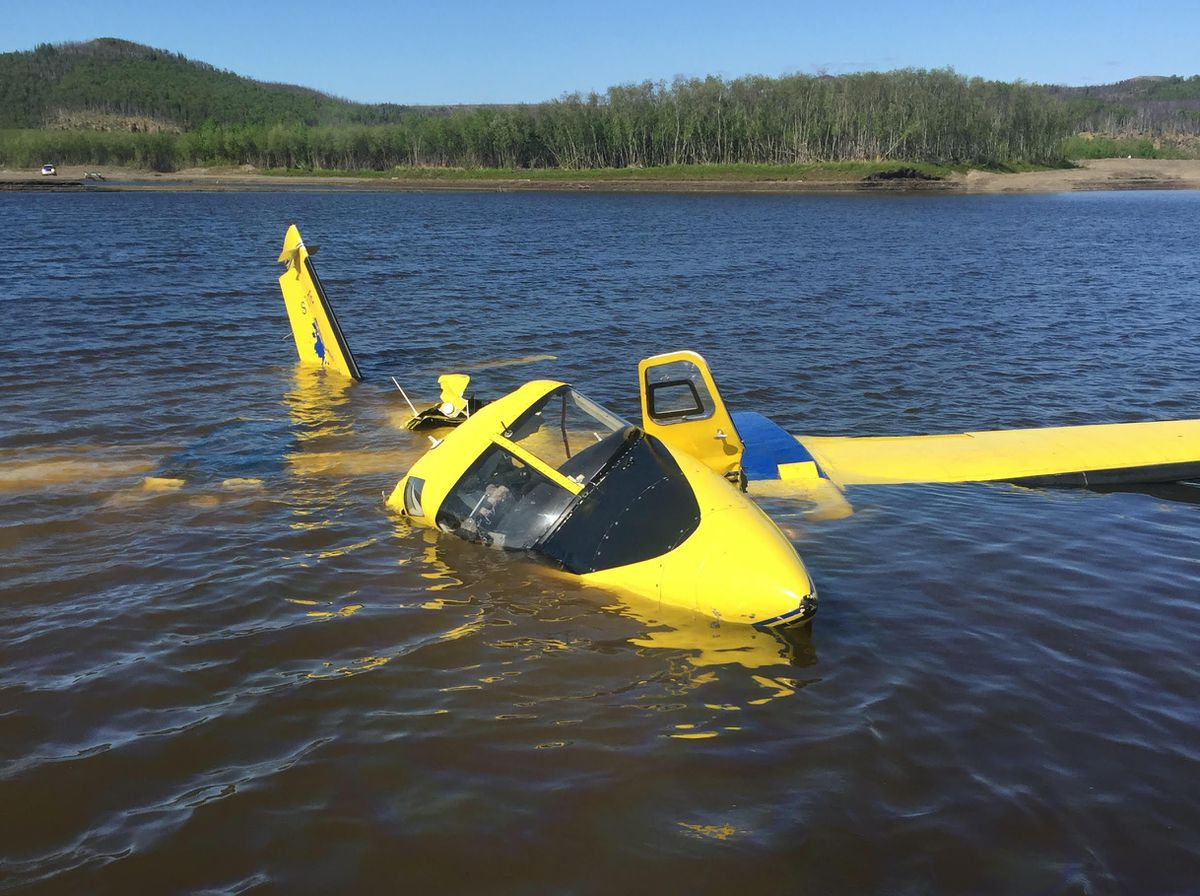 The NTSB cited misfueling in an accident that injured three people aboard a State of Alaska Shrike Commander in late May. The aircraft was being used to deploy firefighting personnel when it was refueled at Aniak, Alaska, on May 28. According to the report, the operation went pretty much by the book, except that Jet A ended up in the tanks instead of the 100LL its thirsty IO-540s need. The pilot noticed trouble shortly after takeoff and aimed for shallow pond in a gravel pit. He was seriously hurt and his two passengers were also injured.

The report says the pilot left the fueling to the ramp attendant, who told the NTSB he was not familiar with the plane and had to ask the pilot where to attach the ground strap and where the filler receptacle was located. He also asked the pilot “do you want Prist (anti-gel chemical) with your Jet?” to which the pilot replied that he did not. The rampy then pumped Jet A into the filler, which is next to a placard that specifies 100LL only. He prepared the receipt specifying jet fuel and the pilot signed it.