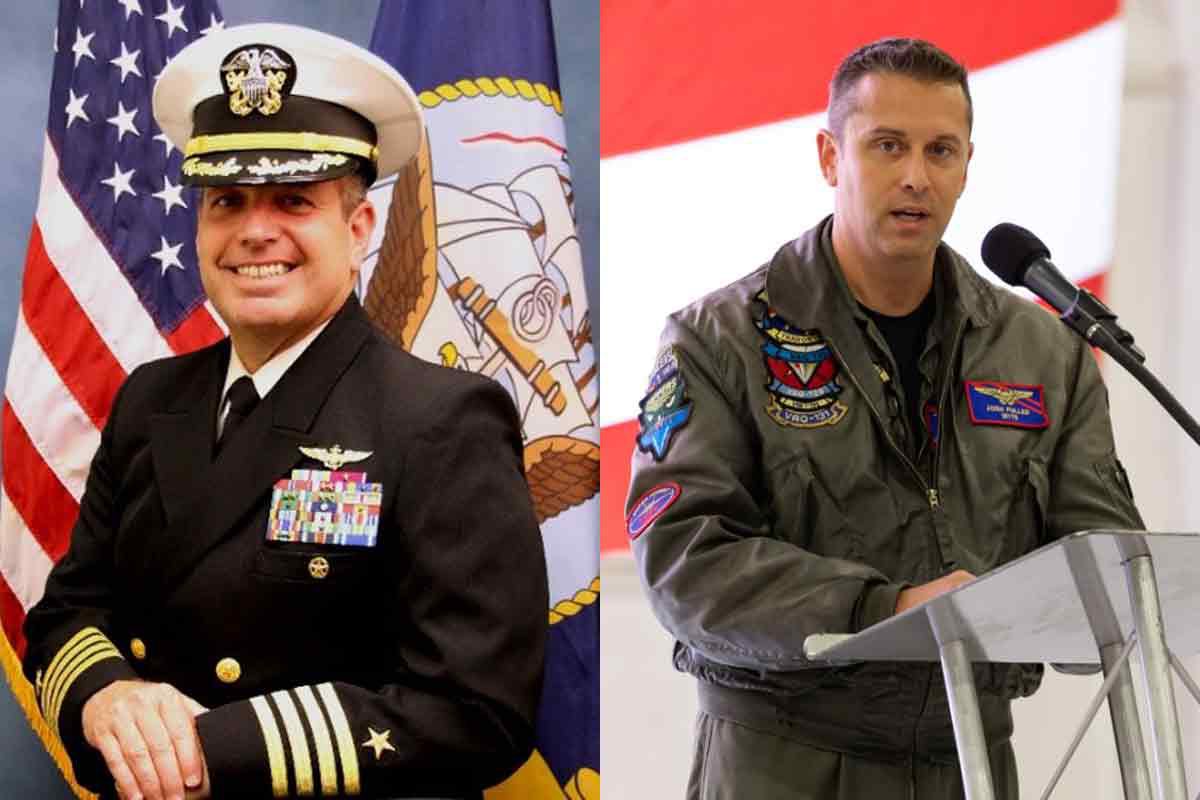 The commander of the Navy’s biggest flight school and one of his officers were killed with the single-engine private plane they were in crashed near Selma, Alabama, last week. Capt. Vincent Segars, the CO of the Naval Aviation Schools Command at Naval Air Station Pensacola, and Cmdr. Joshua Fuller, an integration officer for the command’s naval introductory flight evaluation program, were identified Friday by the Navy. The two were in a Piper Lance that went down near Craig Field in Dallas County, Alabama. No details of the crash were included in local media reports and the NTSB preliminary report has not yet been issued.

Segars was a 30-year veteran of the Navy who earned a Bronze Star and numerous other honors during his career. He commanded the training program in Pensacola for more than 10 years. Fuller was in his 20th year and served most of his career at electronic attack squadrons at the naval air station on Whidbey Island in Washington State, earning several decorations along the way.

An earlier version of this story incorrectly identified the crash airplane as a Cherokee Six.