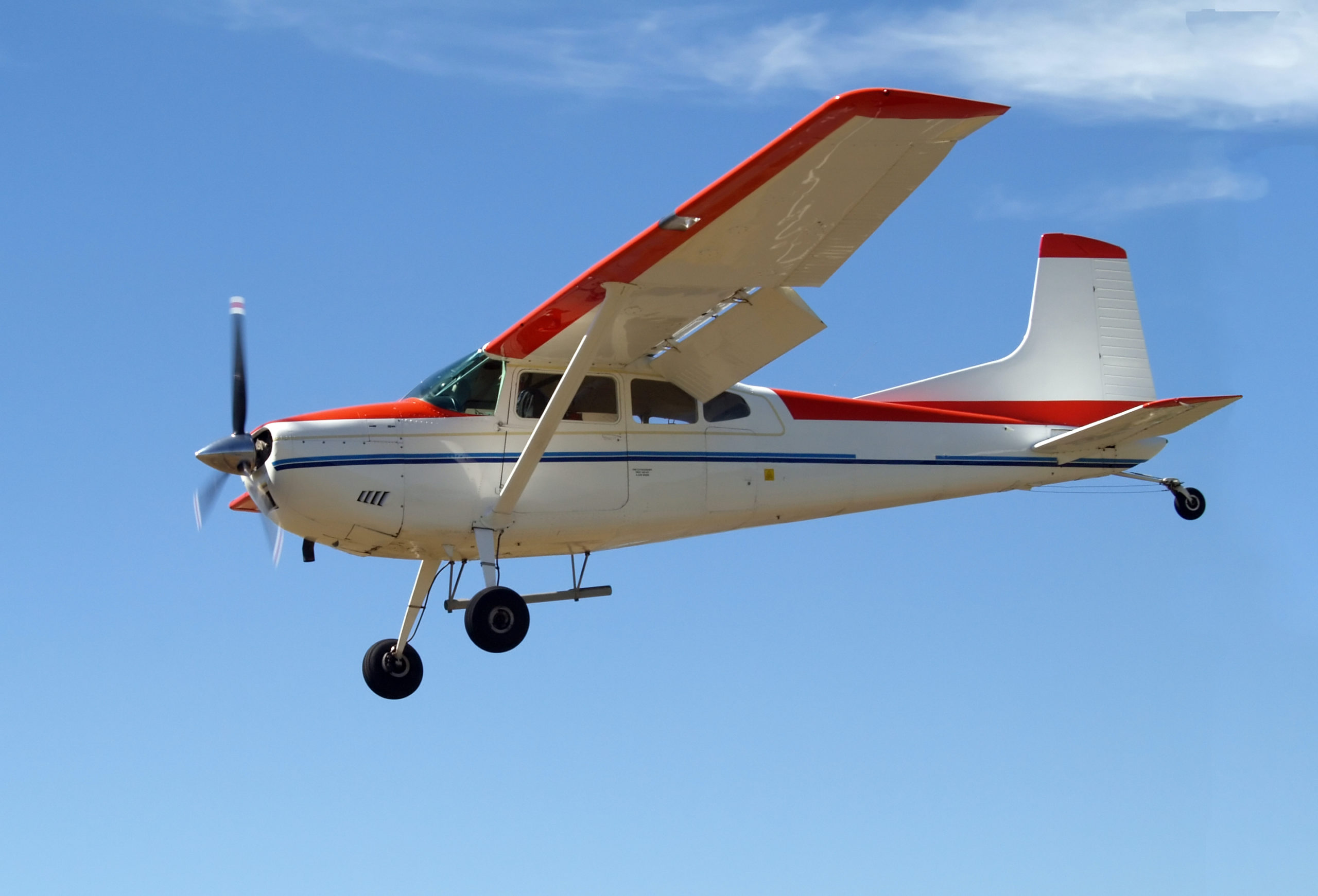 The FAA last week published an Airworthiness Directive “prompted by a report of cracks found in the tailcone and horizontal stabilizer attachment structure” of many Cessna 180 and 185 models as well as early 182s, from the original straight 182 to the 182D. It was assumed that the 180 and 185s, being taildraggers, would have seen the cracks more often from landing loads and be the focus of the AD, but the FAA disagreed with industry feedback suggesting the 182 should not be included. The FAA published a Notice of Proposed Rulemaking on the topic this summer, prompting the feedback.

The AD, which becomes effective on Dec. 1, 2020, requires an inspection within 100 hours or 12 months, whichever occurs later, and repeats every 500 hours and five years. The sole remedy is replacement of cracked or corroded parts and there is not yet a method of compliance that eliminates the repetitive nature of the AD.

In responding to the AOPA’s query on the AD, the FAA said it “agrees to provide additional information explaining why the proposed AD would apply to Model 182-series airplanes. While the landing stresses for the Model 182-series are not equal to that of the Model 180- and 185-series, the FAA determined that the development of cracks in the tailcone and horizontal stabilizer attachment structure is a combination of landing stresses and the attachment structure design. Models 182 through 182D airplanes have the same tailcone design as Model 185-series airplanes. After the FAA issued an Airworthiness Concern Sheet about this issue on February 8, 2017, requesting information on Model 180- and 185-series airplanes, Textron released Single Engine Mandatory Service Letter SEL-55-01, dated December 7, 2017 (SEL-55-01), which included Models 182 through 182D. Inspection results from SEL-55-01 have included multiple reports of cracking on Models 182 through 182D.”