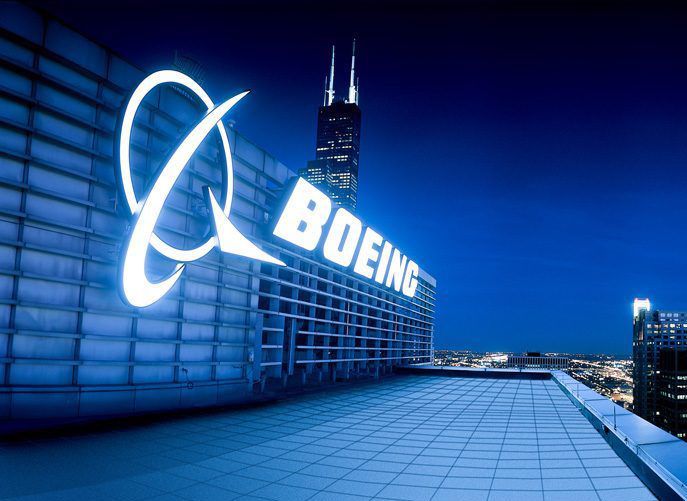 Boeing released its “2020 Boeing Market Outlook (BMO)” today that says while defense and government services are expected to remain stable, overall conditions for the airlines “will continue to face significant challenges due to the pandemic.” Looking out of the next decade, Boeing estimates the overall market demand will fall from $8.7 to $8.5 trillion, and that while airlines are now recovering slowly “a full recovery will take years.” The overall outlook predicts demand for airliners of all sizes to be 11 percent lower than estimated last year, amounting to 18,350 units over the next decade. “In the longer term, with key industry drivers expected to remain stable, the commercial fleet is forecasted to return to its growth trend, generating demand for more than 43,000 new airplanes in the 20-year forecast time period,” the report said. In general, the single-aisle airliner and freighter markets are expected to recover sooner than for widebody aircraft, based on the slower recovery for long-distance travel demand.

“While this year has been unprecedented in terms of its disruption to our industry, we believe that aerospace and defense will overcome these near-term challenges, return to stability and emerge with strength,” said Boeing Chief Strategy Officer Marc Allen.

Even with the recent precipitous decline considered, Boeing feels that there is demand for “more than 43,000 new airplanes in the 20-year forecast time period” as well as a $2.6 trillion market for defense and space just in the next decade. “This spending projection reflects the ongoing importance of military aircraft, autonomous systems, satellites, spacecraft and other products to national and international defense. This demand continues to be global in nature with 40 percent of expenditures expected to originate outside of the United States,” says Boeing.

“Commercial aviation is facing historic challenges this year, significantly affecting near- and medium-term demand for airplanes and services,” said Darren Hulst, vice president, commercial marketing. “Yet history has also proven air travel to be resilient time and again. The current disruption will inform airline fleet strategies long into the future, as airlines focus on building versatile fleets, networks and business model innovations that deliver the most capability and greatest efficiency at the lowest risk for sustainable growth.”