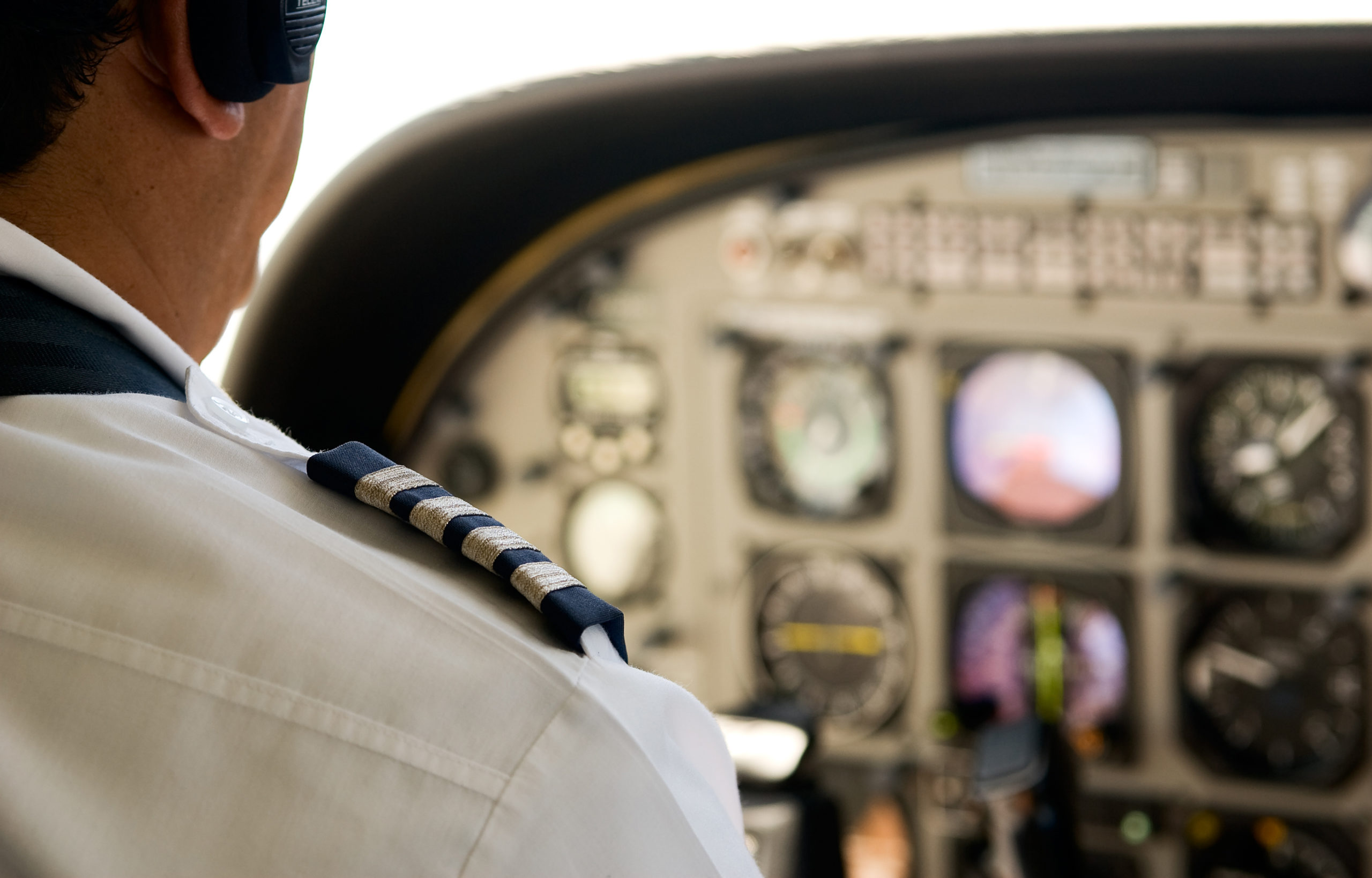 Pilots are pushing back against the FAA’s proposal to expand recordkeeping under the Pilot Records Database (PRD) proposal that could include some Part 91 operators. The FAA received industry response to its NPRM this summer, but now a survey from NBAA and AOPA reveals that commercial pilots are also skeptical that expanding the recording requirements will improve safety. “The survey targeted pilots holding a commercial air transport pilot certificate to gauge the industry’s perception of the PRD, and more than 1,200 pilots responded. All survey respondents expressed skepticism about the proposed PRD, particularly in terms of time necessary to comply and burdens of new requirements,” NBAA says.

AOPA commented in June that there is “the need for air carriers to have a means to ascertain accurate training records of pilot candidates. But we noted concern that the proposal ‘expands beyond what is statutorily required, does not accept industry recommendations, and does not provide a clear process for the lifetime of the pilot to have errors on their record corrected.’”

According to AOPA, survey respondents said that entering the required data in electronic form “would add a significant time burden but would not be a significant improvement over the current paper-based reporting system.” Respondents with two or more type-rated aircraft said they expected to spend significantly more time on administrative chores under the plan. AOPA also reports that the survey indicates few believed the PRD system would streamline the hiring process.

“AOPA strongly believes that the Pilot Records Database must include a clear process for correcting erroneous information, with the FAA responsible for evaluating and correcting inaccuracies if a pilot’s employer is unwilling or unable to do so,” said Murray Huling, AOPA vice president of regulatory affairs. “The need to provide pilots with transparency and convenient access to their records is why we also recommend giving any holder of an FAA-issued pilot certificate the opportunity to inspect their information on file in the database.”

“The survey results are clear—our members do not believe the proposed electronic Pilot Records Database will significant improve hiring processes or safety,” said Brian Koester, CAM, NBAA’s director of flight operations and regulations. “NBAA and AOPA appreciate the robust response to this survey and will use the survey results to guide discussions with regulators.”

Concerns by both AOPA and NBAA were that the PRD would expand digital recordkeeping into areas where it was previously not required; that it included operators believed to be beyond the original scope of the initial legislation; and that pilots would not have adequate means to remedy incorrect data (including flight experience and examiner check-ride notes, among others) placed into the database.