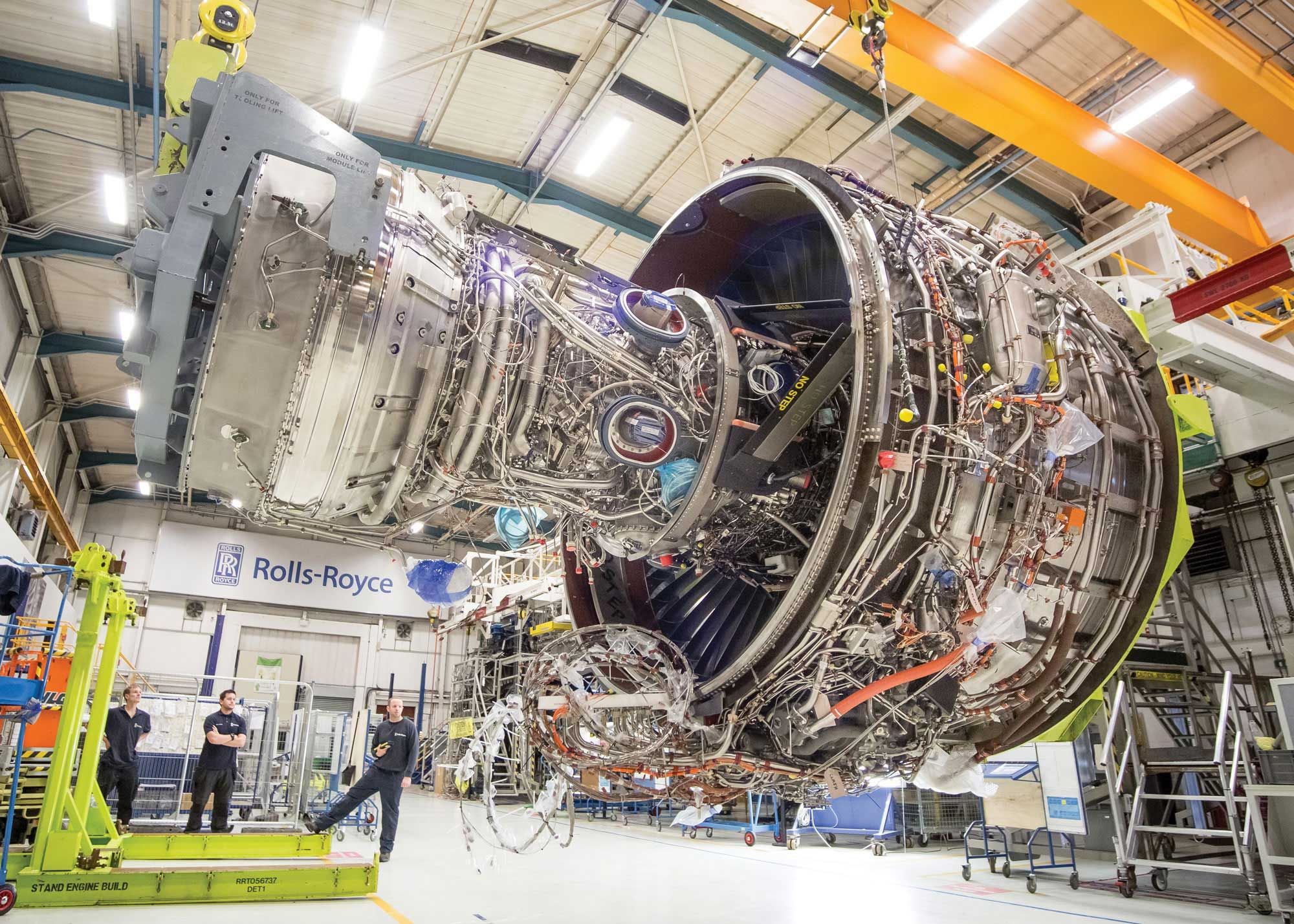 It rolls downhill and engine maker Rolls-Royce has announced it plans to lay off 8,000 of its 52,000 workers worldwide, mostly from its commercial airline division, as the future of air travel starts to come into focus. Its biggest customers, Boeing and Airbus, have cut production by a total of about 30 percent and with a lot of analysts saying the hangover from the coronavirus pandemic will stretch far into 2021, the mad dash to reequip existing airlines and supply new ones from a few months ago is a memory. “We have taken swift action to strengthen our resilience in these exceptionally challenging times, but further action is needed,” the company said in a statement.

Most of the cuts will occur in the U.K., where about 16,000 of the company’s employees work. RR is working with unions and the government to reduce the job losses and the final number won’t be known until later in the month. Cutting 8,000 jobs will save the company almost $1 billion dollars in a year. The defense division is unaffected.