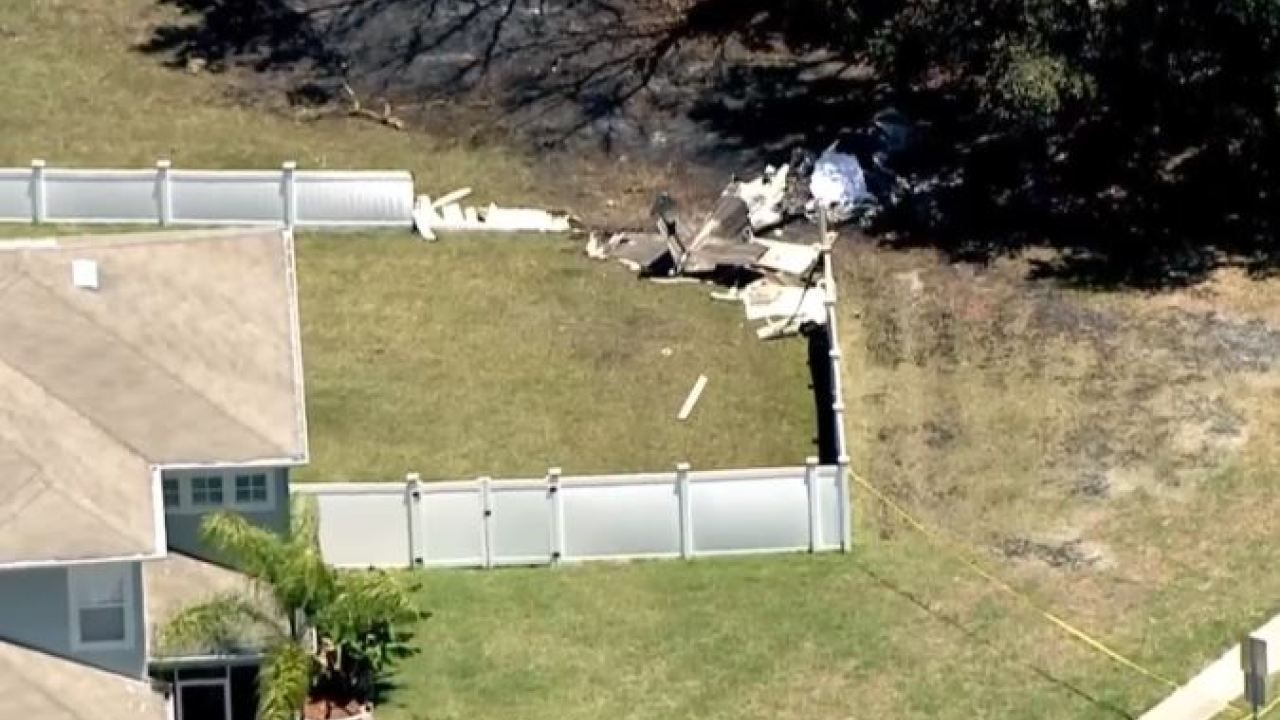 There’s probably a reason the term “third time’s the charm” isn’t used much in aviation circles and the NTSB is now probing whether its application played a role in a fatal crash in Florida earlier this month. A preliminary report into the crash of a Bonanza near Land O Lakes on May 12 cites witness reports that say the pilot aborted two takeoff attempts at Tampa North Aero Park (X39) because of a rough-running engine. He went through with the last attempt even though the engine clearly wasn’t behaving normally. After the Beech staggered into the air, barely clearing trees at the end of the runway, the prelim says another pilot radioed the pilot to tell him he had a rough-running engine. “The pilot said ‘ya, returning … going down,” the report says. The plane crashed in the yard of a vacant house and was mostly consumed by fire.

Before the final attempt, the NTSB said witnesses told them the aircraft did a runup that sounded normal before lining up on Runway 32. When the engine reached takeoff power, it ran roughly. The pilot taxied to the other end and did another runup, which also sounded normal to the witnesses. At full power for takeoff, the engine ran roughly again. The pilot taxied back to the start of 32 and went through the same procedure. This time, however, he went through with the takeoff with the rough engine and crashed immediately after takeoff. The NTSB didn’t do an onsite investigation but it has secured the wreckage for examination.