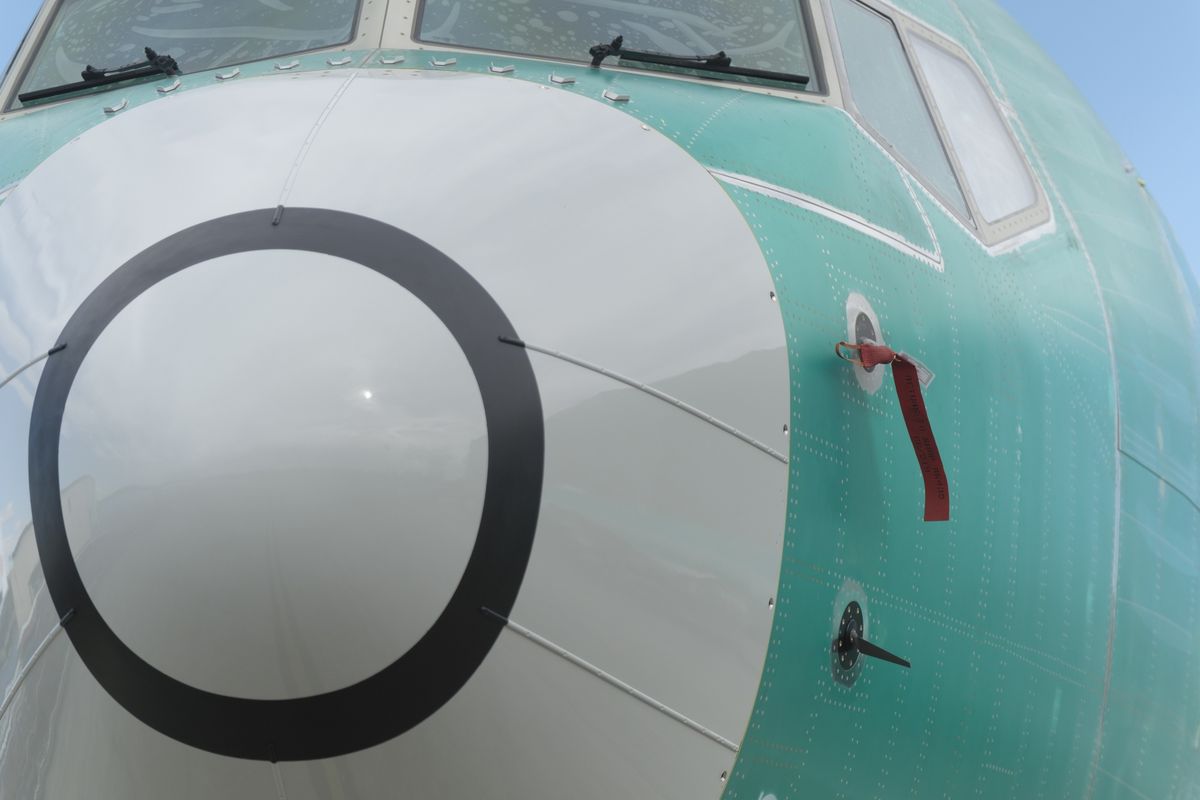 Flight 1549 Capt. Chesley Sullenberger says he’ll fly on the recertified Boeing 737 MAX but he wants to see improvements to the aircraft and its ancestors for flaws laid bare in the investigation of the MAX flight control system. “People are going to fly on it and I will probably be one of them,” he told the Seattle Times. “I’m going to keep on pushing for future improvements to this airplane even if it flies in the meantime,” he said.

The FAA is likely weeks away from clearing the MAX for revenue service after Boeing spent the last year rewriting a major portion of the flight control software to change the way the Maneuvering Characteristics Augmentation System (MCAS) behaves. Bad data from single-source angle of attack indicators on a Lion Air MAX and an Ethiopian Airlines MAX started a catastrophic chain of events that led to both aircraft entering high-speed dives that killed a total of 346 people in late 2018 and early 2019. Sullenberger says the MCAS fix is fine but the process of achieving it showed the MAX and its predecessor, the NG series, need upgrades in other systems.

Part of the MCAS revision was making it require agreement from both angle of attack indicators. Sullenberger agrees with the European Aviation Safety Agency (EASA) that there should be a third AOA and not necessarily a conventional aerodynamic type. Boeing 787s have a digital AOA that calculates attitude based on various sensor inputs and it acts as a check on the other two so pilots know which of those is acting up. Boeing considered adding the digital AOA to the MAX but it was rejected because of the cost.

Sullenberger also says something must be done about the cacophony of alarms and flashing lights that assault pilots when something goes wrong with the MAX. He said the noise and resulting confusion in the Lion Air and Ethiopian cockpits likely played a role in the outcome as they tried to isolate the source of the problems. “It was clear to me how the accident crews could have run out of time and altitude,” he said. He said he also agrees with Transport Canada that there should be a switch to turn off the stick shaker when pilots are sure it was triggered erroneously. With the flaws now revealed, Sullenberger says the FAA and Boeing have a duty to address them and not just leave it at the MCAS fix. “I’m not going to say, ‘We’re done, good enough, move on,'” said Sullenberger.