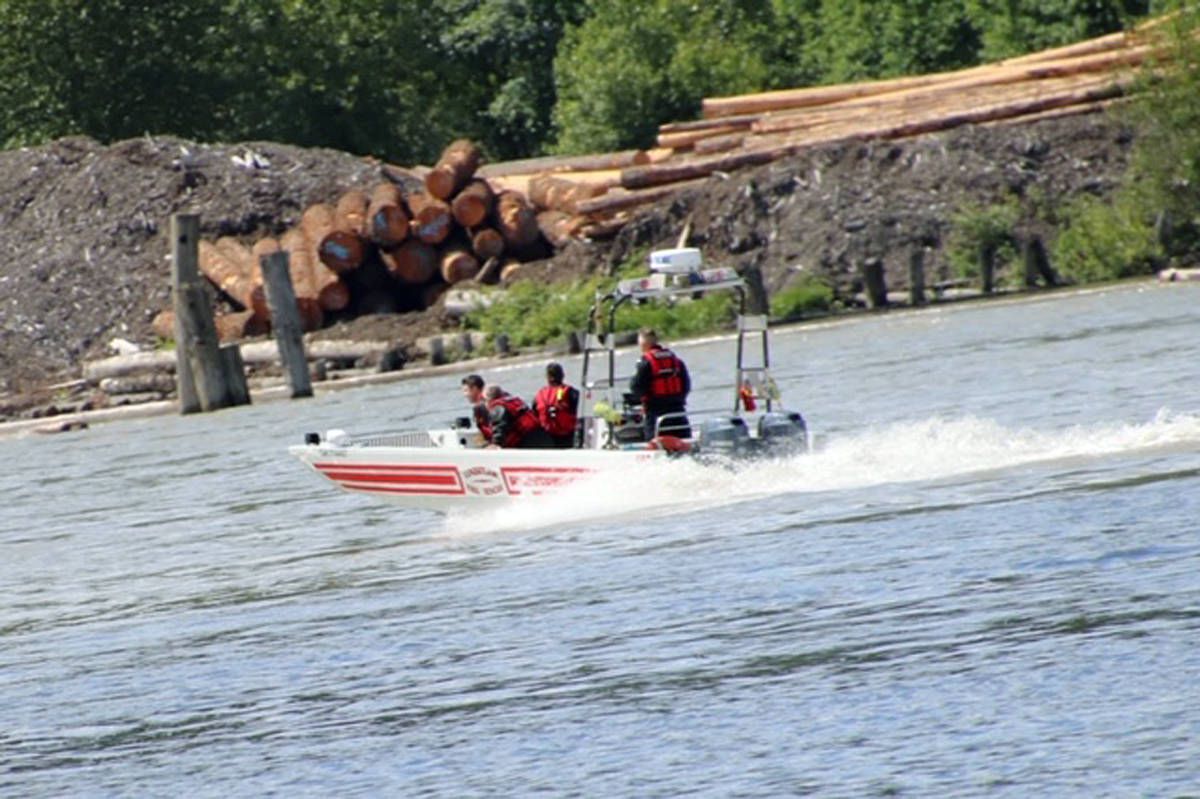 Canadian authorities are still looking for evidence of the apparent crash of a light plane in the middle of a city at 1 p.m. June 6 and they aren’t saying much about the case. At least one person told authorities he or she saw a light plane plunge into the Fraser River that separates the Vancouver suburbs of Langley and Maple Ridge. Nearby Boundary Bay Airport reported later that day that a plane matching the description given by the witness was overdue and was carrying two people. Despite an intensive weeklong search that included the use of sonar equipment, there is still no sign of wreckage or the occupants and the police investigating the incident are still tight-lipped about the whole thing.

“At this time we have not confirmed who was involved in the plane crash and to date the plane has not been located,” said Royal Canadian Mounted Police Const. Julie Klaussner. “We cannot assume the plane reported as crashing into the Fraser River here in Maple Ridge [and Langley] is the same plane as the Boundary Bay plane until we find the plane itself or find evidence to support it,” Klaussner said. Neither of the people on the overdue plane has been identified publicly but local reports suggest it was an instructor and a student from Taiwan. The search is continuing.