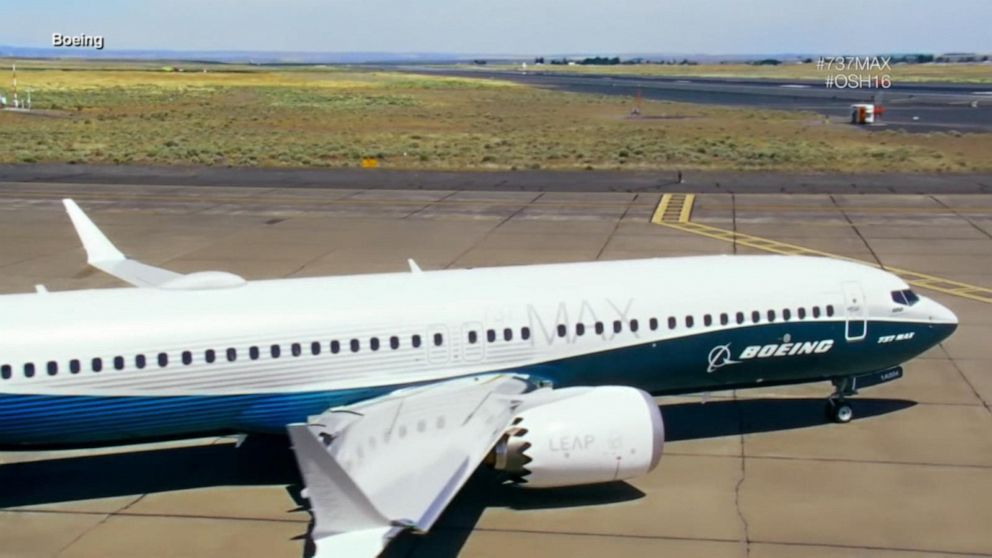 A whistleblower says the FAA should pull Boeing’s production certificate for the Boeing 737 MAX because of the company’s “continued deception and gross errors in the design and production” of the aircraft. Curtis Ewbank, a 34-year-old flight deck systems specialist, wrote a letter to the Senate predicting more fatal crashes if systemic issues with the aircraft’s design are not fixed. “… given the numerous other known flaws in the airframe, it will be just a matter of time before another flight crew is overwhelmed by a design flaw known to Boeing and further lives are senselessly lost,” Ewbank said in his letter, which was obtained by the Seattle Times. He also suggested similar flight control system issues exist with the 777-X, which is not in service yet.

It’s Ewbank’s second attempt to draw attention to issues with the MAX. Last year Ewbank filed an internal complaint with the company and he has also been in touch with the House Committee on Transportation. He has also been interviewed by the FBI concerning the Department of Justice’s investigation of the MAX certification. In the earlier complaint, Ewbank alleged Boeing’s priorities were budget, schedule and avoiding additional pilot training for the MAX and they rejected proposals he alleged would make the aircraft safer. He also criticized the FAA for not providing effective oversight.