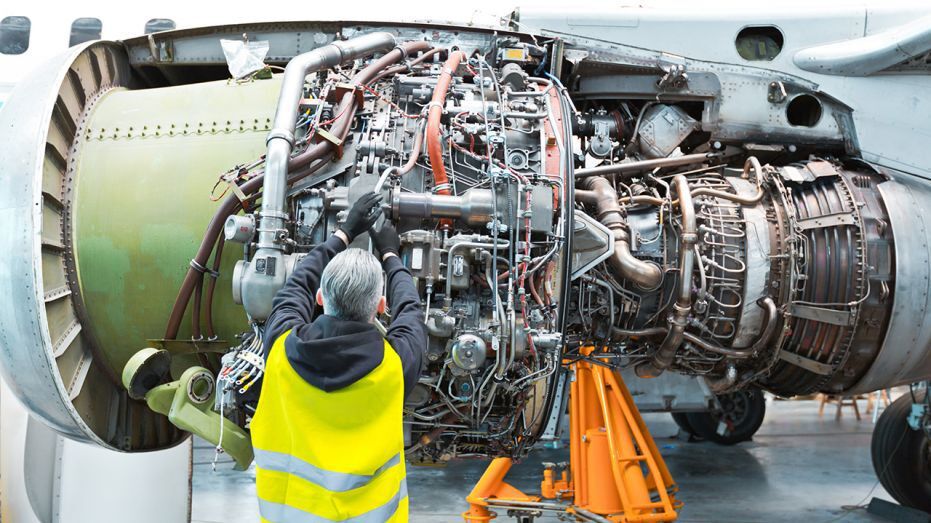 A Las Vegas air maintenance student has pleaded guilty to trying to bribe his way through the final exam. Frank A. Jalion Amaro, 21, offered an FAA designated mechanic examiner Duluth, Georgia, $2500 for a passing grade on the test. The examiner immediately reported the bribery attempt and it was turned into a sting operation. Amaro sent the examiner a $500 deposit and the examiner told him to show up for the test in Duluth on Dec. 16 with the final payment of $2,000.

Charges weren’t laid until March but Amaro will not be fixing airplanes for a living. Todd Damiani, a special agent with the Department of Transportation’s inspector general’s office, told The Associated Press he commended the examiner’s quick action and the organization of the sting to prevent “aircraft maintenance certification of an unethical and ill-qualified individual.”