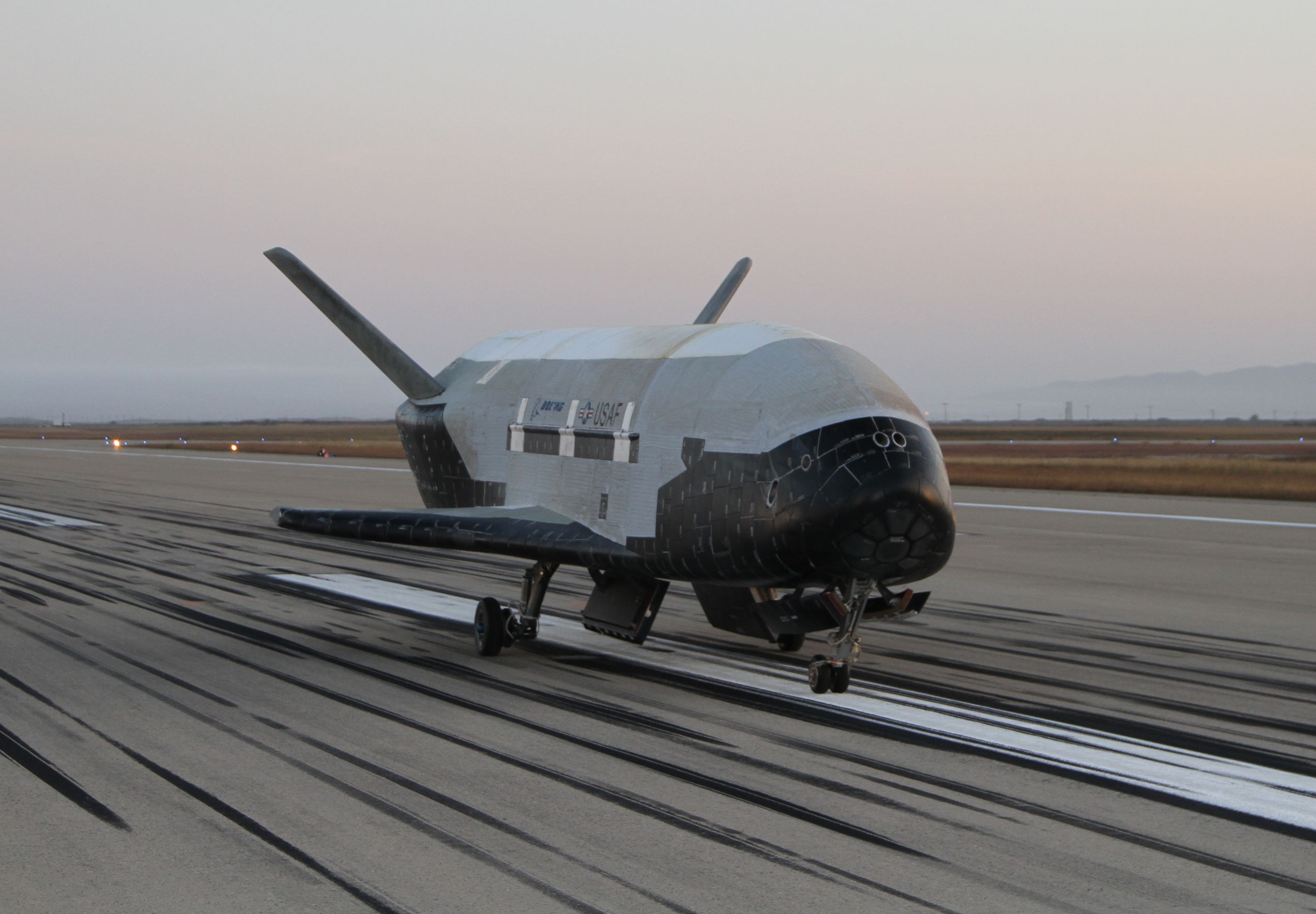 The National Aeronautic Association (NAA) has awarded the 2019 Robert J. Collier Trophy to the United States Department of the Air Force-Boeing X-37B team. According to the selection committee, the team was chosen for “… developing and employing the world’s only reusable, autonomous spaceplane, which logged more than 2,865 days in orbit across five missions, changing access to space and serving as the nation’s workhorse in space experimentation and technology.” The X-37B Orbital Test Vehicle launched for its first mission in April 2010. It successfully completed its fifth mission, during which it spent 780 days in orbit, in October 2019.

“The X-37B team should be commended for their accomplishments over the last decade and more importantly for what they accomplished in 2019,” said NAA Chairman Jim Albaugh. “As the world’s only autonomous, reusable spaceplane, it continues to contribute to our understanding of both space and air flight.”

The Collier Trophy is awarded each year for “the greatest achievement in aeronautics or astronautics in America.” The 2019 winner was originally scheduled to be announced in April, but the selection was postponed due to the coronavirus (COVID-19) pandemic. Also nominated this year were the Airborne Collision Avoidance System Team, Bombardier Global 7500, Gulfstream G500 and G600, Hubble Space Telescope Team, magni500 Electric Propulsion System, Project Heaviside, Stratolaunch Carrier Aircraft and Unmanned Aircraft Systems Traffic Management Team. As previously reported by AVweb, last year’s Collier Trophy was awarded to the Automatic Ground Collision Avoidance System (Auto GCAS) team.