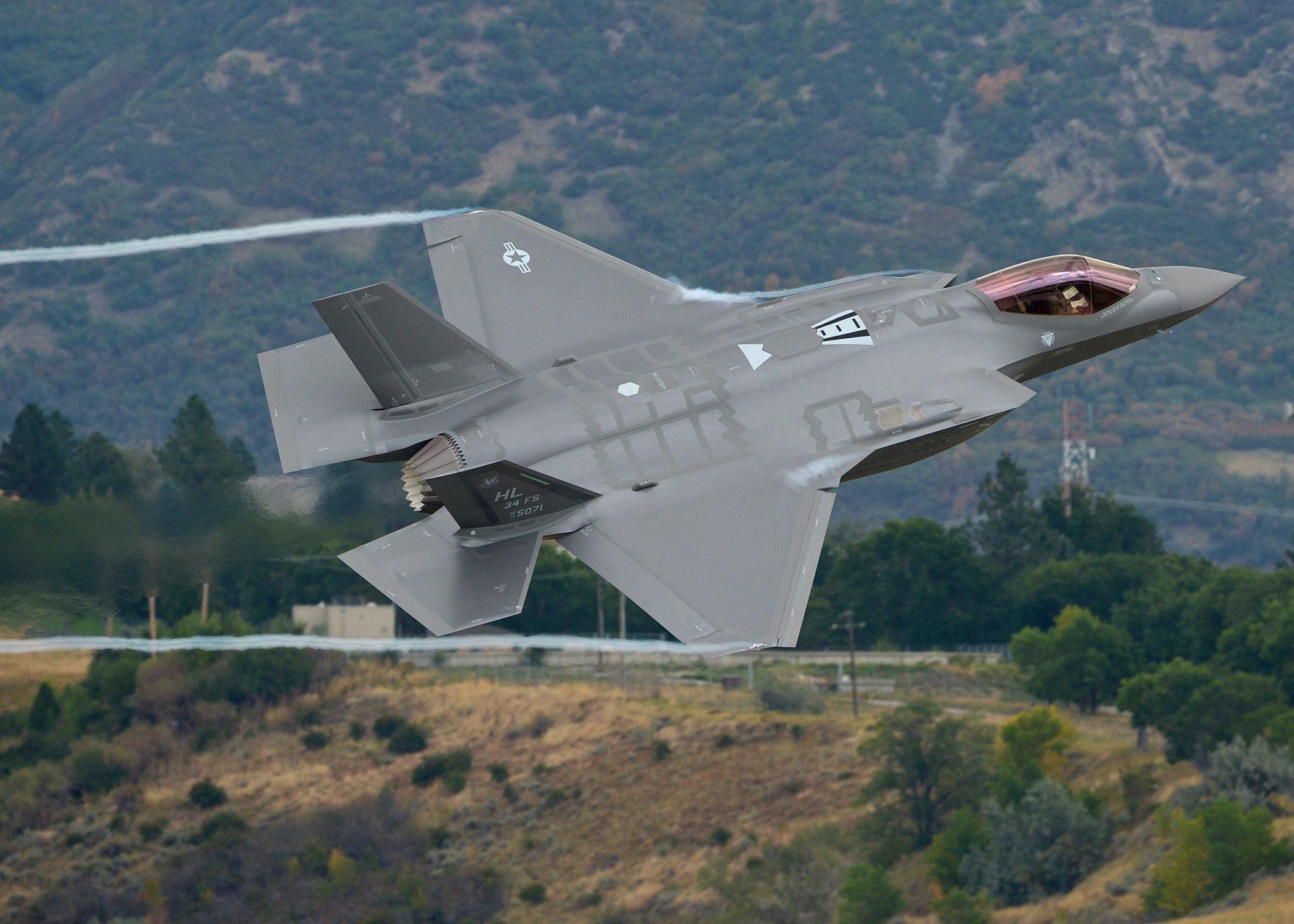 The National Aeronautic Association (NAA) has announced that the Automatic Ground Collision Avoidance System (Auto GCAS) team has been named the recipient of the 2018 Robert J. Collier Trophy for “successfully completing a rapid design, integration, and flight test of critical, lifesaving technology for the worldwide F-35 fleet.” Auto GCAS was developed by Lockheed Martin, the U.S. Air Force, the F-35 Joint Program Office, NASA and the Defense Safety Oversight Council. According to Lockheed Martin, the Auto GCAS system uses a set of complex collision avoidance and autonomous decision-making algorithms to determine if a ground collision is imminent. As shown in the video below, if an imminent collision is detected, the system will roll the aircraft wings-level and pull up with no pilot input.

The Robert J. Collier Trophy is awarded annually by the NAA “for the greatest achievement in aeronautics or astronautics in America, with respect to improving the performance, efficiency, and safety of air or space vehicles, the value of which has been thoroughly demonstrated by actual use during the preceding year.” It will be officially presented to the Auto GCAS team at the Annual Robert J. Collier Trophy Dinner in Washington, D.C., on June 13, 2019.