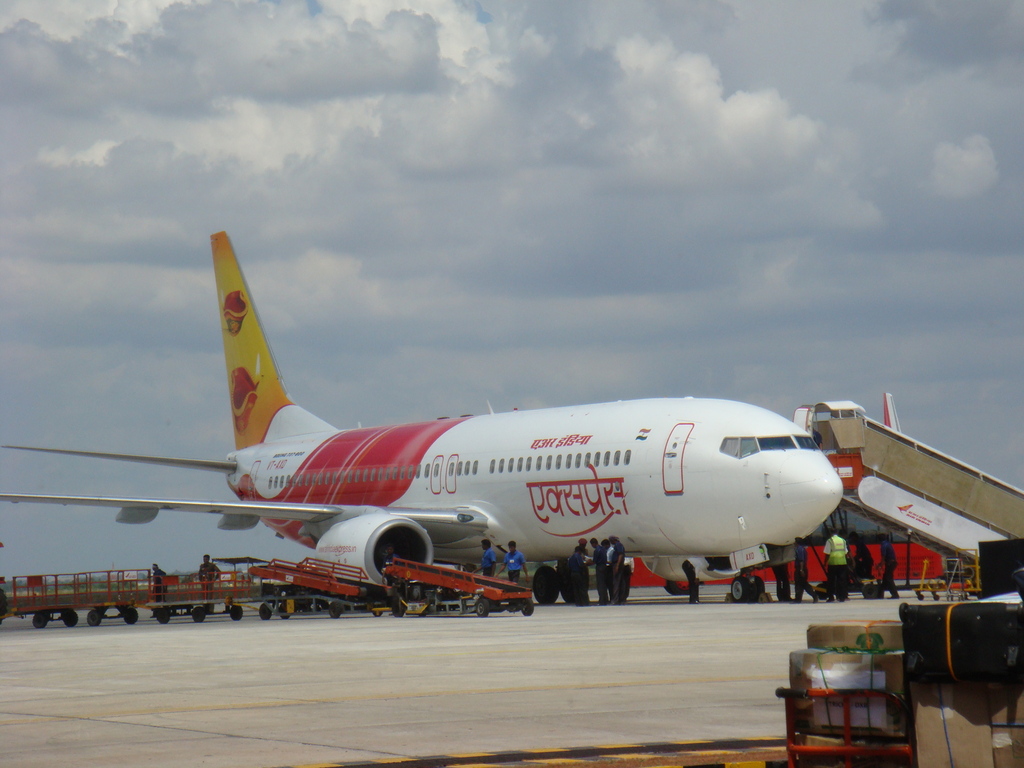 At least 18 people, including four children, were killed and 123 injured when a Boeing 737-800 operated by Air India Express skidded off the runway while attempting to land at India’s Kozhikode International Airport (CCJ) on Friday. According to authorities, the aircraft slid down a 35-foot slope and broke into two pieces after overshooting the runway. One hundred and eighty-four passengers and six crew members were onboard the flight.

“Air India Express flight IX 1344 operated by B737 aircraft from Dubai to Kozhikode overshot runway at 1941 hrs tonight,” the airline said in a statement. “No fire reported at the time of landing … As per the initial reports rescue operations are on and passengers are being taken to hospital for medical care.”

Heavy rain was reported at airport at the time of the accident. Rescue efforts have been completed and an investigation is underway. The flight was part of a government-run repatriation effort, returning Indian nationals stranded outside the country by coronavirus-related travel restrictions home.