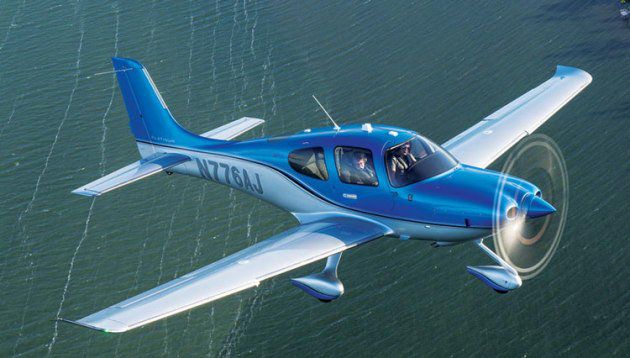 While Cirrus’ sales success with the SR line and now the VisionJet is obvious, less well known is that the company is becoming a force in the aviation training market. At Aero this week, Cirrus revealed that it’s staffed up and is investing in significant in-house training resources and video and that all of this information is available to all comers, not just Cirrus owners.

“Cirrus Approach encompasses all the training that Cirrus aircraft does. It’s everything from our VisionJet type rating program, which has a level D simulator, all the way through to cirrusapproach.com, which has over 25 individual courses and hours and hours of content that anyone can access, both Cirrus owners and operators or anyone in aviation,” Kowalski said in this podcast recorded this week at the Aero exhibition in Friedrichshafen, Germany.

In the two decades since Cirrus delivered the first customer SR20, the company has had training in-house, contracted it out and brought back in again and Kowalski says with Cirrus’ new customer service center in Knoxville, Tennessee, it’s likely to remain in-house for the foreseeable future. “We’ve got a media production team in-house … and we’re doubling the size of that team this year,” Kowalski said.

Cirrus continues to expand the Knoxville Vision Center and opened a fourth building this summer, a factory service center with nine bays for servicing the entire line, including the VisionJet. The Knoxville center also serves as Cirrus’ main delivery center for customers accepting new aircraft.

Unique in general aviation, Cirrus announced in 2017 a free training program for buyers of used Cirrus aircraft called Embark. The training is conducted by Cirrus’ 500 Cirrus Standardized Instructor Pilot instructors and consists of transition or initial training. Embark requires from one to three days. Kowalski says Cirrus has completed more than 730 Embark training sessions. About 90 percent of those are transition training for pilots coming out of another model aircraft.