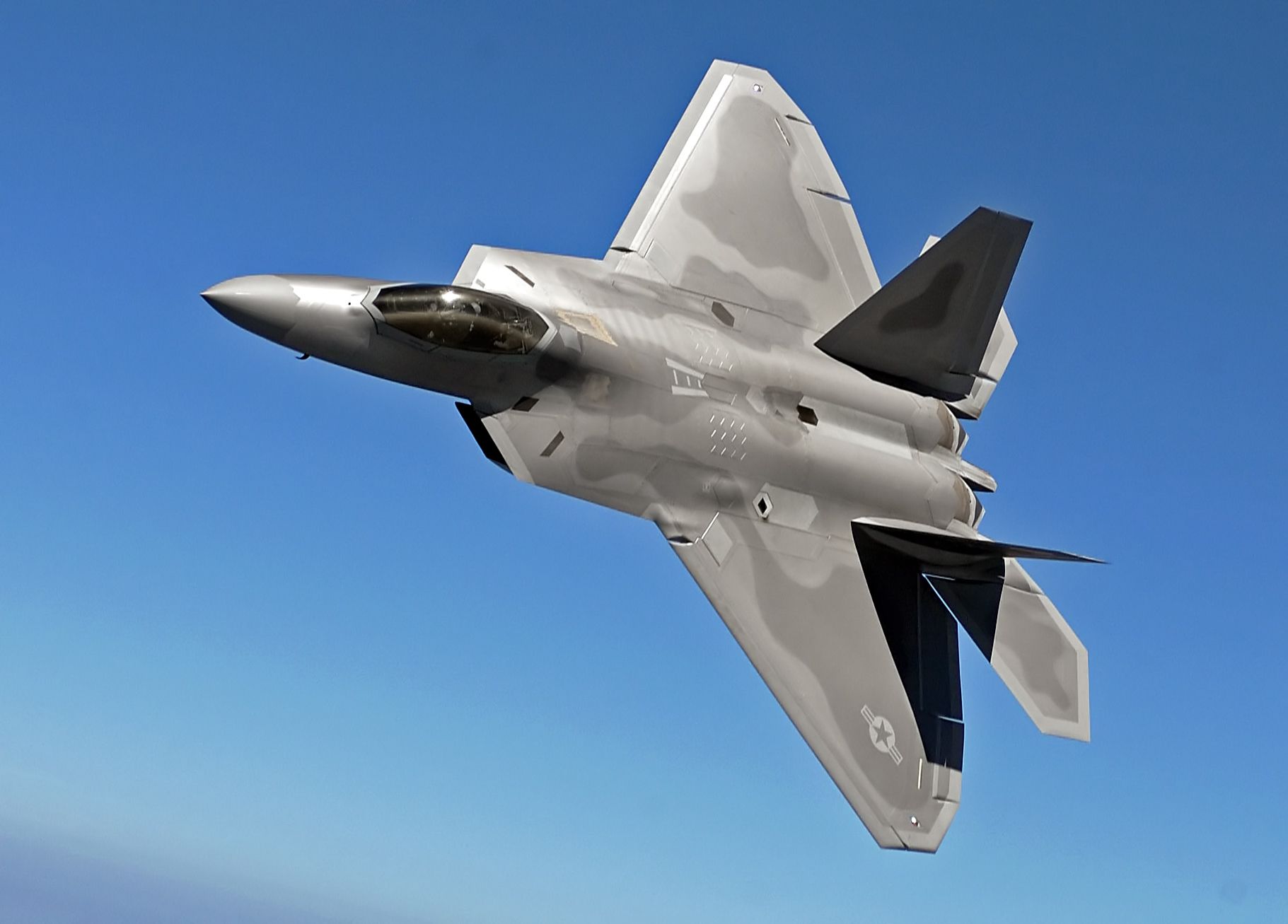 The Air Force, through Chief of Staff General Mark Welsh, has publicized an account (perhaps the first) involving the engagement of an F-22 Raptor and Iranian F-4s flying within 16 miles of an MQ-1 Predator drone as the UAV flew over international waters off the coast of Iran. Welsh delivered the account Tuesday, saying the event took place in March. According to Welsh, Air Force Reservist Lt. Col. Kevin “Showtime” Sutterfield closed on the F-4s while flying the Raptor. Per the account, Sutterfield flew the jet to well within visual range, unnoticed. He slipped the fighter under the wings of one of the Iranian jets “to check out their weapons load without them knowing that he was there.” And then, according to Welsh, Sutterfield “pulled up on their left wing” and “called them and said ‘you really ought to go home.'”

Welsh delivered the account before an audience of fellow service members at the Air Force Association’s Air & Space Conference and Technology Exposition, according to Military.com. The exact location of F-22s deployed in the region has not been released. The military has said instead that Raptors are based in Southwest Asia. Questions surrounding Welsh’s account include whether or not other airborne operations vectored or supported the Raptor’s approach, allowing it to avoid use of radar and safely maintain stealth while closing on the F-4s, distance between the jets while flying in close formation, and concerns for potential outcomes should the event have become complicated by acts of aggression or error. The Predator, meanwhile, is said to have been conducting reconnaissance while flying over international waters. Earlier Predator flights had attracted airborne response in the form of Iranian jets. Sutterfield’s action in March successfully warned them off, said Welch.